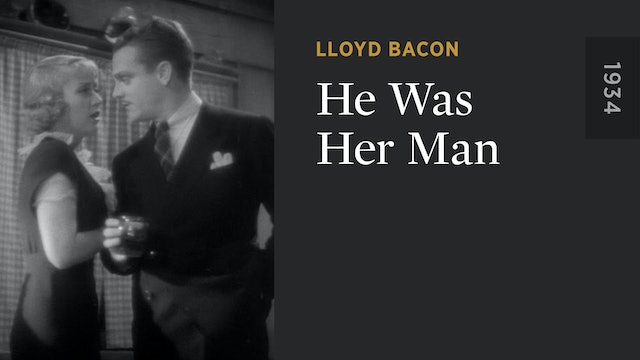 He Was Her Man

For their final screen pairing, Joan Blondell and James Cagney left behind the lighthearted comedy of their six earlier outings together for a decidedly darker tale of crime and doomed romance. Made during the waning days of the pre-Code era, HE WAS HER MAN casts Cagney as Flicker Hayes, a mobster recently sprung from jail with two hit men on his tail, who joins up with Rose (Blondell), a destitute ex–sex worker also in dire straits. Together, the desperate pair hide out in a small fishing village and wait for fate to catch up with them. 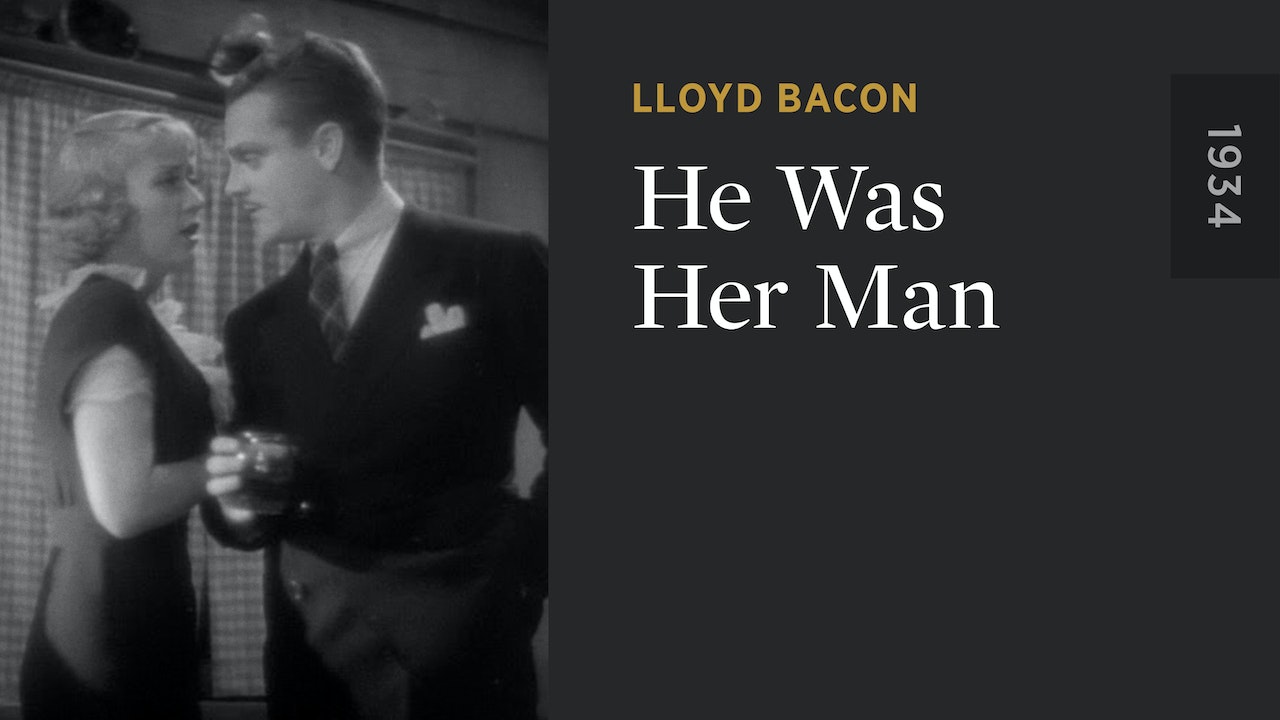