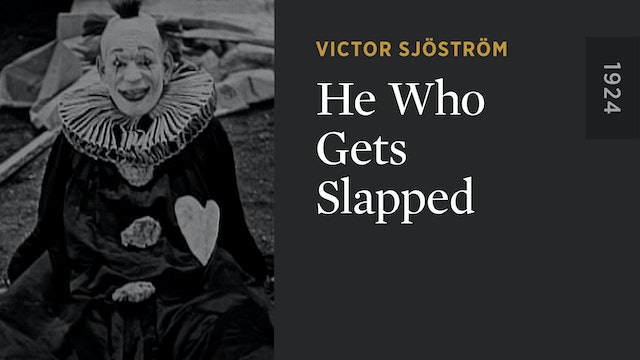 He Who Gets Slapped

Lon Chaney wears one of the most renowned of his thousand faces in this landmark silent—the first film produced entirely by MGM (and the first to feature their iconic mascot Leo the Lion). He stars as a famous circus clown who has made a comedic art out of getting batted around on stage, to the delight of big-top audiences. But behind the mask, he hides the torment of having once been a brilliant scientist whose research and wife were stolen by a colleague. And behind the mask he will wait . . . until he can realize his revenge. Pioneering Swedish director Victor Sjöström lends his trademark psychological intensity to this visually inventive thriller, which also helped make major stars of Norma Shearer and John Gilbert. 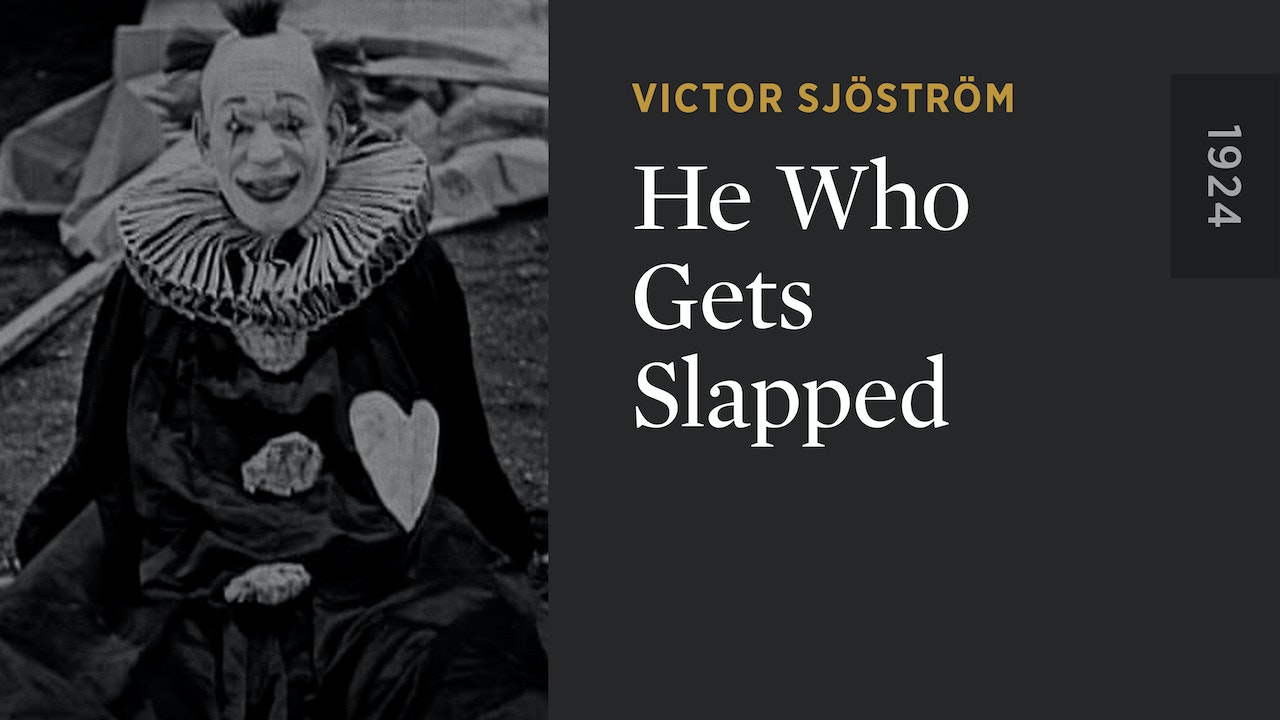