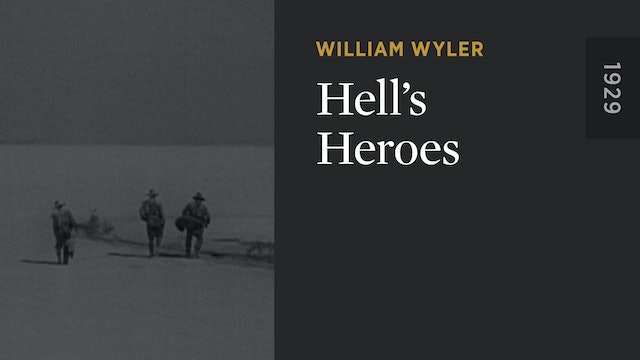 When three bank-robbing desperadoes find a dying mother in the desert, they swear to return the woman’s baby to his father—a promise that sets the trio on a quest that only one will survive. Arguably the finest of the numerous screen adaptations of Peter B. Kyne’s oft-filmed novel “The Three Godfathers,” this powerful western tale of sin and redemption features gritty, unsentimental direction by the great William Wyler in his first talkie production. 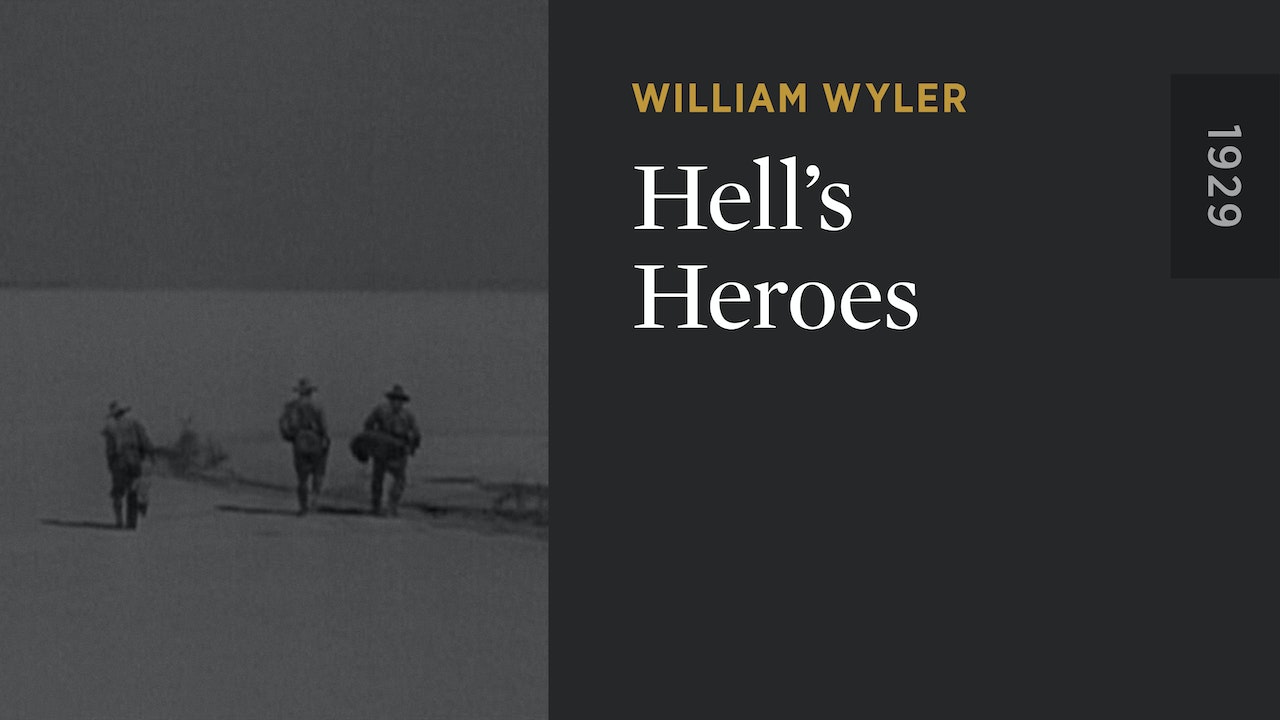