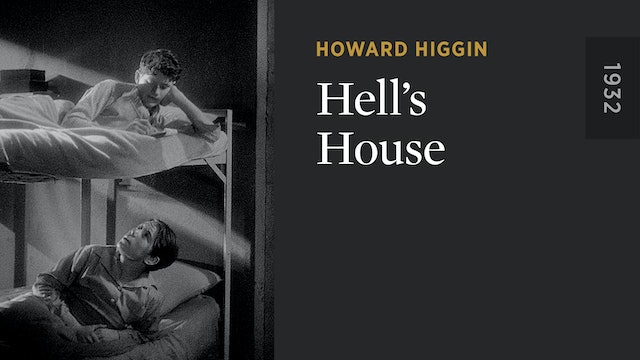 Independently produced by Bennie Zeidman, this pre-Code melodrama captured Bette Davis and Pat O’Brien just before they were catapulted to stardom at Warner Bros. An exposé of the American penal system, HELL’S HOUSE stars Junior Durkin as a wholesome farm boy who moves to the city after his mother’s death. Dazzled by the beautiful girlfriend (Davis) of a wily, smooth-talking bootlegger (O’Brien), the naive lad runs afoul of the law and is sentenced to a brutal reform school. Abandoned by the legal system, the boy’s only hope is the conscience of the criminal responsible for him being there. 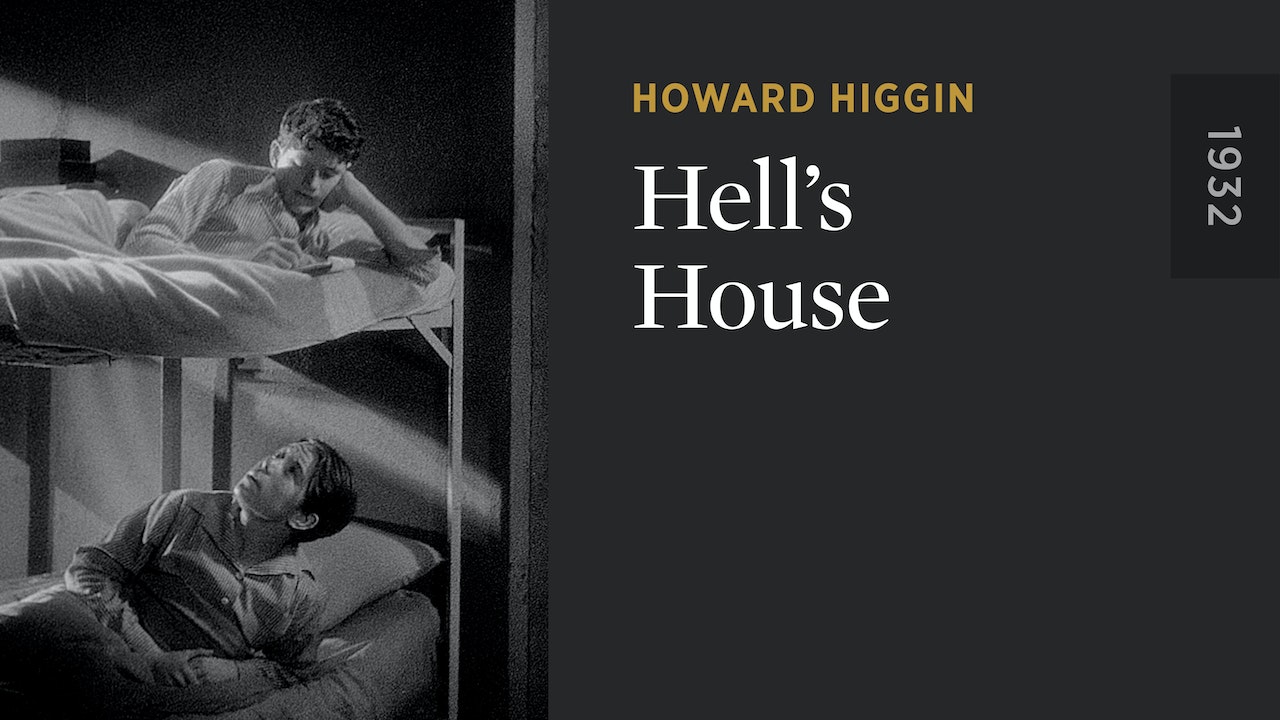