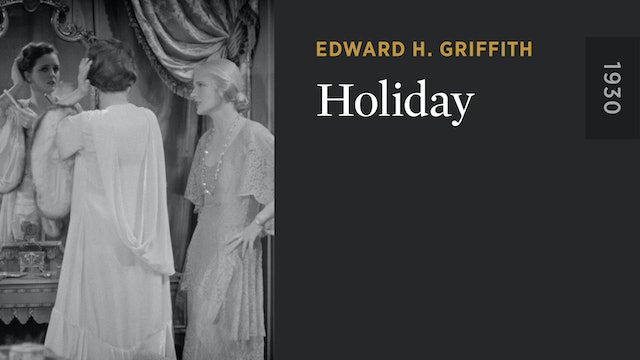 The first filmed version of Philip Barry’s 1928 play “Holiday” was released in 1930 and directed by Edward H. Griffith. This pre-Code HOLIDAY stars Ann Harding, Mary Astor, and Robert Ames, as well as Edward Everett Horton in the role of Nick Potter, which he would reprise in George Cukor’s 1938 adaptation of the play. 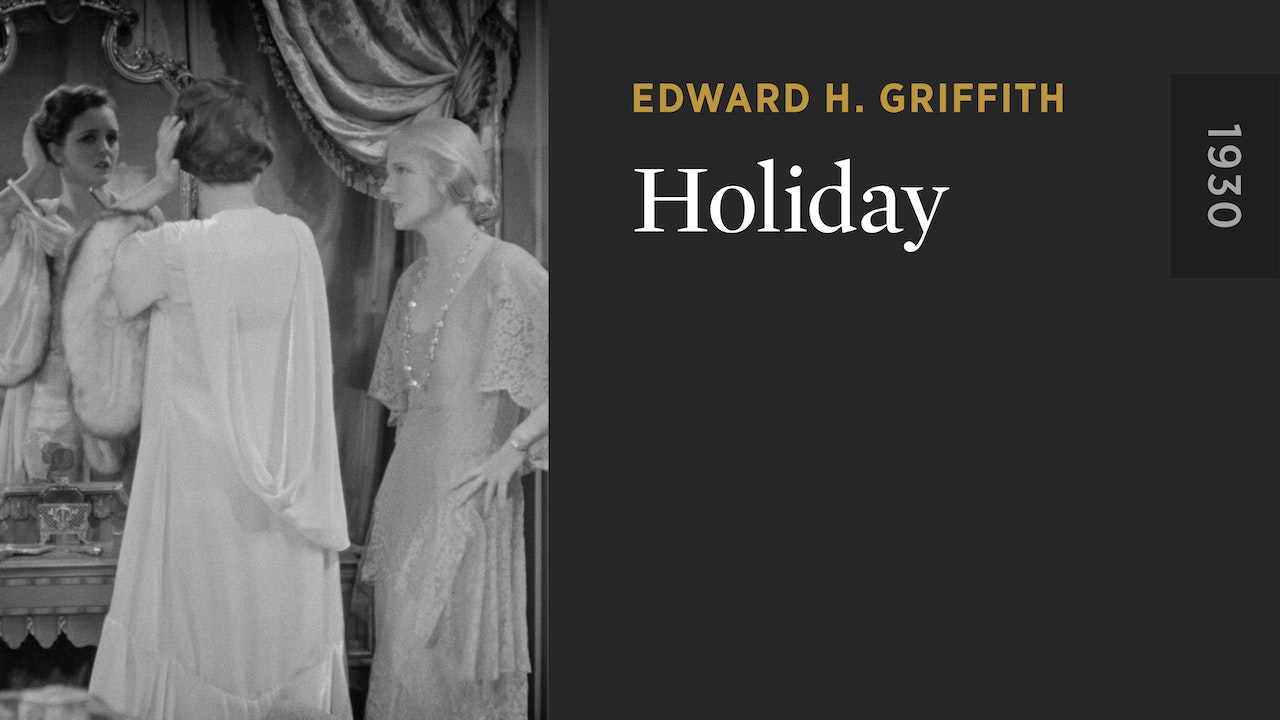