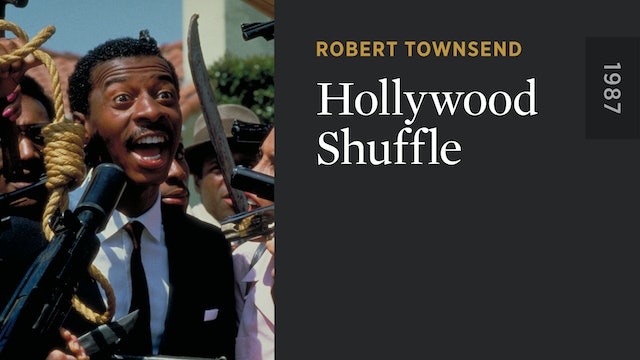 For this runaway success of urban guerrilla filmmaking, director Robert Townsend and Keenen Ivory Wayans teamed up both as screenwriters and stars in what Janet Maslin of the “New York Times” called an “exuberant, tirelessly energetic, funny, appealingly mean-spirited, and easy-to-like” comedy. Townsend is actor wannabe Bobby Taylor, who dreams of landing a role, but faces pigeonholing as a jive-talkin’ gangsta. Bobby ultimately realizes that the best parts are inside his head as HOLLYWOOD SHUFFLE spoofs everything from Michael Jackson’s “Thriller” to Siskel & Ebert. 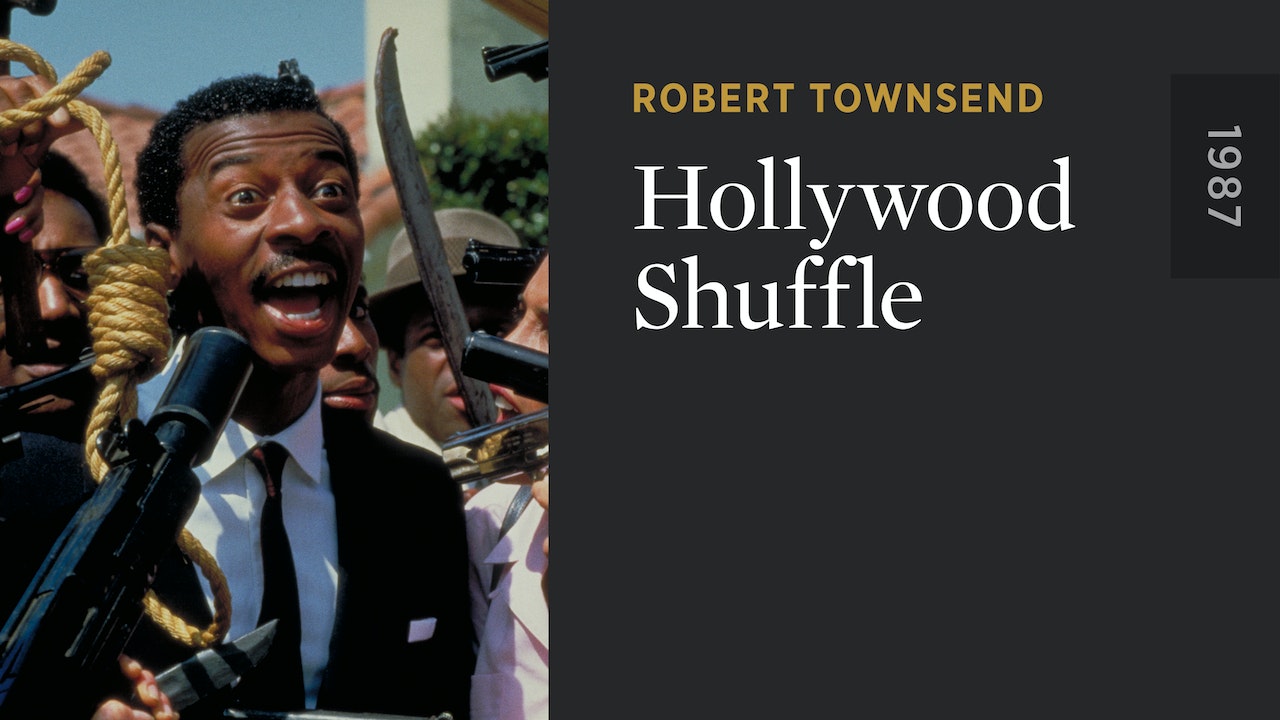