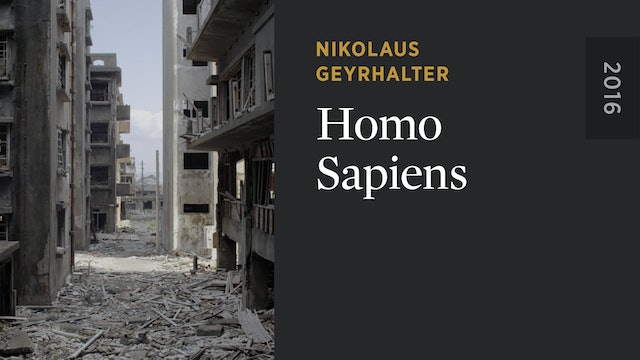 HOMO SAPIENS is visionary documentarian Nikolaus Geyrhalter’s exploration of the finiteness and fragility of human existence, the end of the industrial age, and what it means to be a human being. What will remain of our lives after we’re gone? Empty spaces, ruins, cities increasingly overgrown with vegetation, crumbling asphalt: the areas we currently inhabit, now abandoned and decaying, gradually reclaimed by nature. Comprised of a succession of eerily depopulated, dystopian landscapes from across the world, HOMO SAPIENS offers an at once mesmerizing and chilling vision of what a posthuman future might look like. 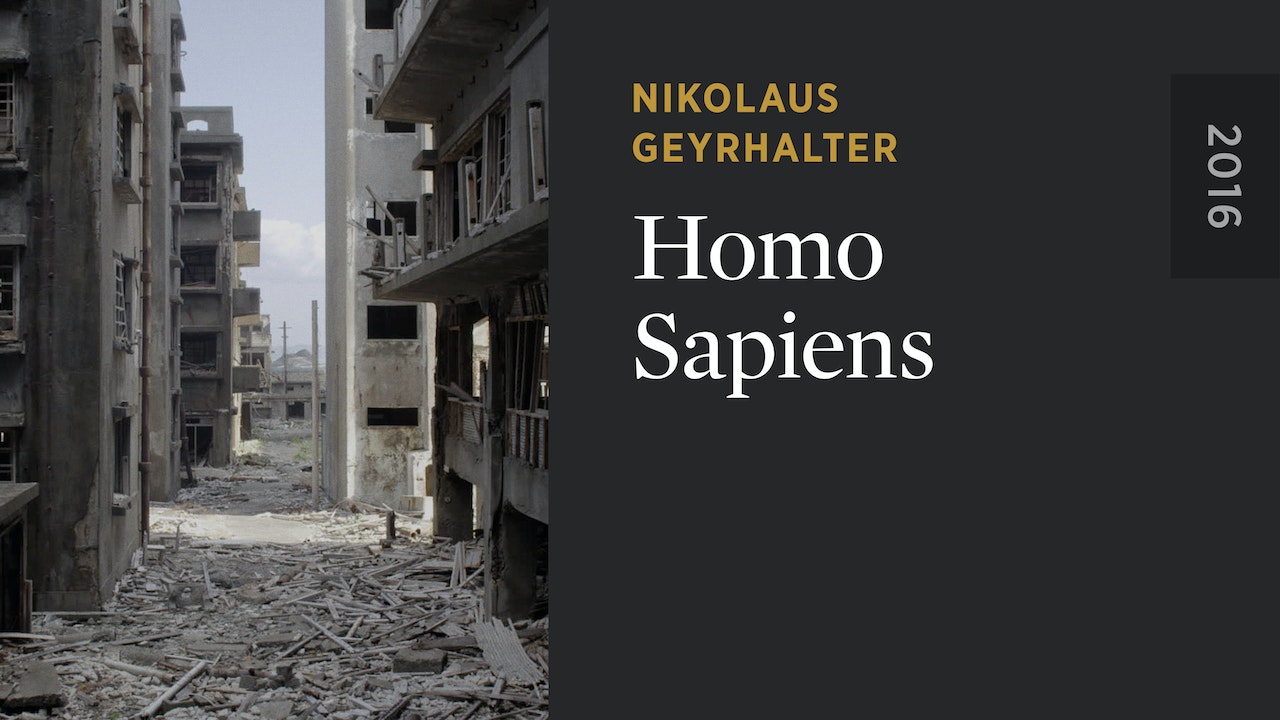