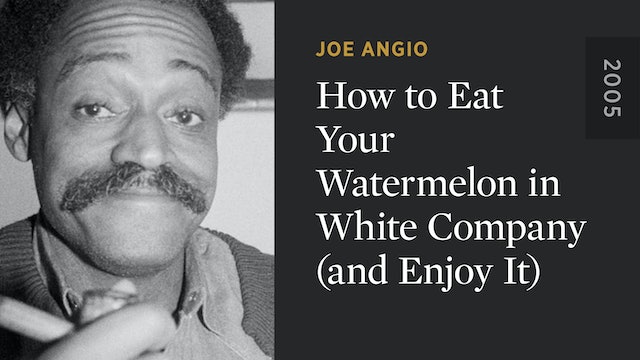 How to Eat Your Watermelon in White Company (and Enjoy It)

This 2005 documentary, directed by Joe Angio, traces Melvin Van Peebles’s filmmaking career from his feature directorial debut in France through his foray into the Hollywood mainstream to his revolutionary turn with SWEET SWEETBACK’S BAADASSSS SONG. It features interviews with Van Peebles; filmmakers Spike Lee, St. Clair Bourne, and Gordon Parks; and many others. 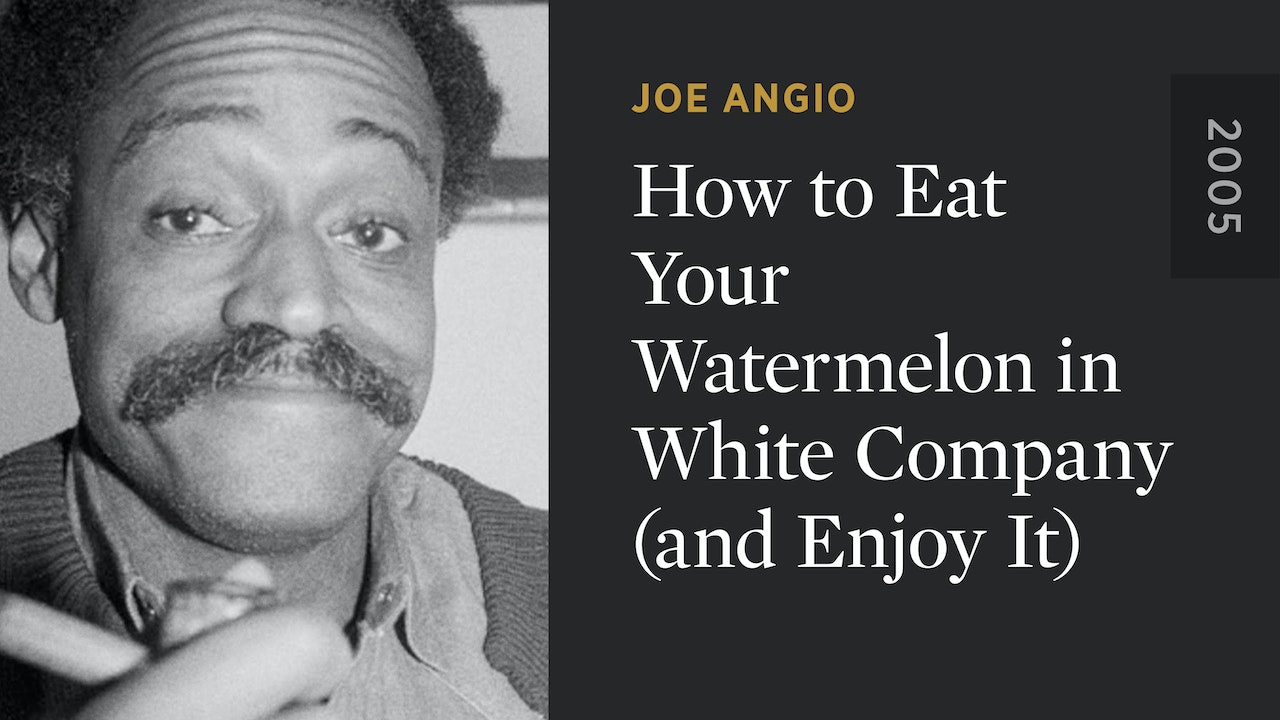