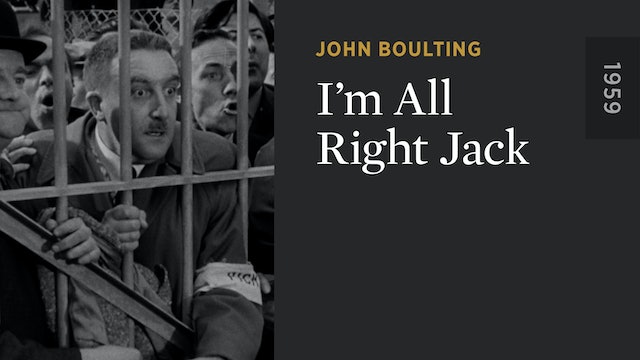 One of a string of incisive social satires made by British filmmaking duo the Boulting brothers is a smartly caustic look at issues of corporate corruption and trade unionism in 1950s England. Unable to procure a job, upper-class Stanley Windrush (Ian Carmichael) takes a position on the floor of a factory owned by his uncle—and soon finds himself caught between management and labor in their struggle for power. Peter Sellers’s BAFTA-winning turn as the Communist shop steward Fred Kite is a typically inspired display of the actor’s chameleonic brilliance. 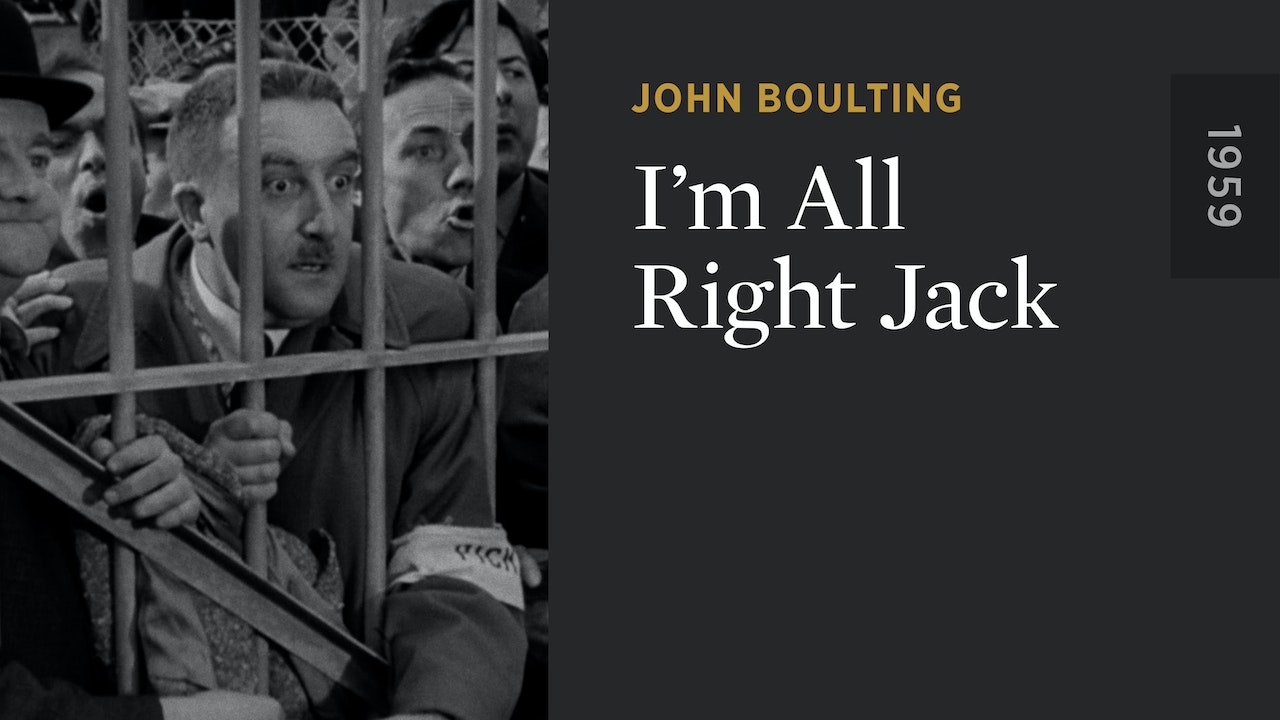