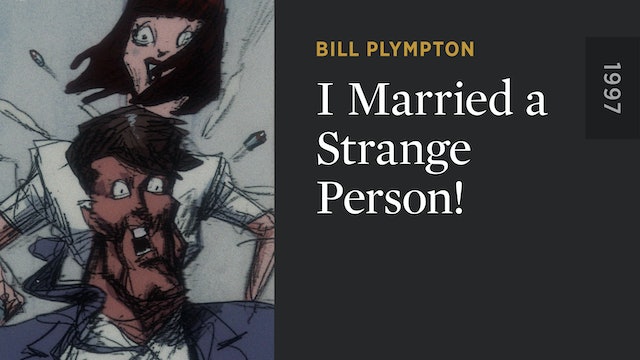 I Married a Strange Person!

Cult animation surrealist Bill Plympton lets his subversive worldview and flair for grotesque absurdity run riot in this deliriously deranged dark comedy. A newlywed woman gets an unsettling surprise when she discovers that her husband has a strange lump on his neck that gives him the ability to transform people or objects at will—a superpower that proves especially useful during sex. When the sinister CEO of Smilecorp learns of the man’s unique abilities, he sees a way to achieve world domination—if only the man can be taken alive. 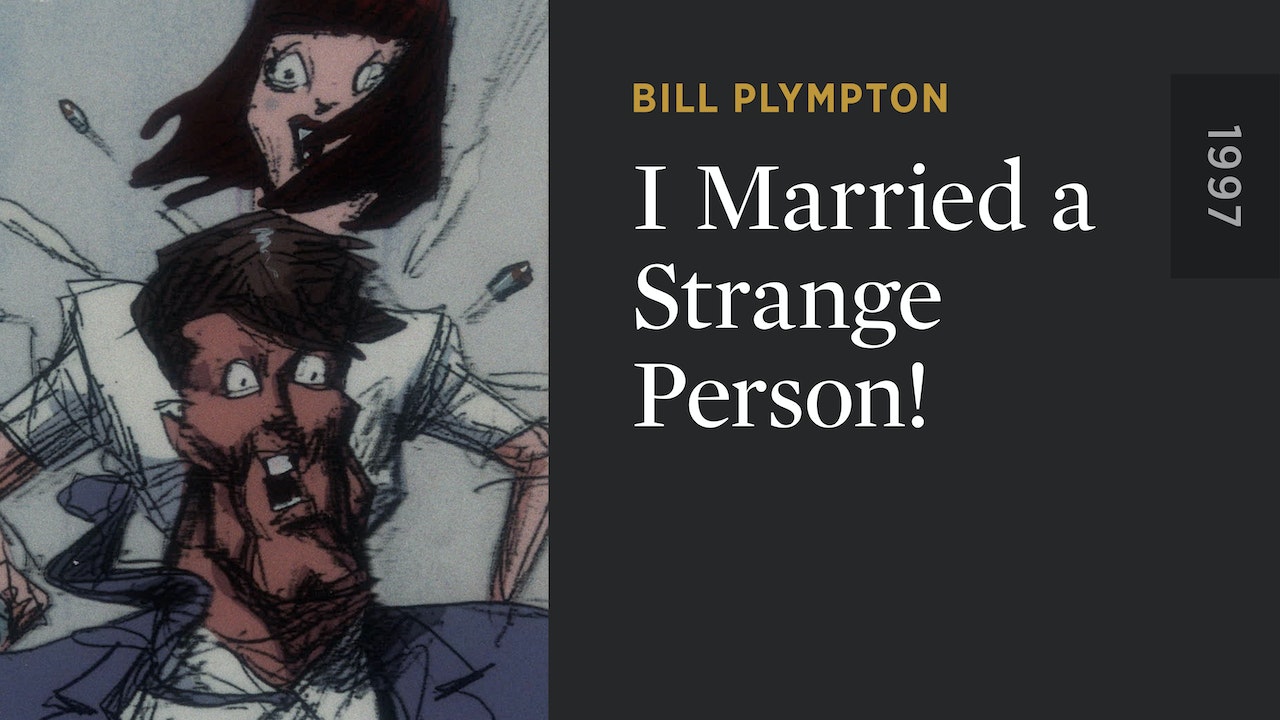