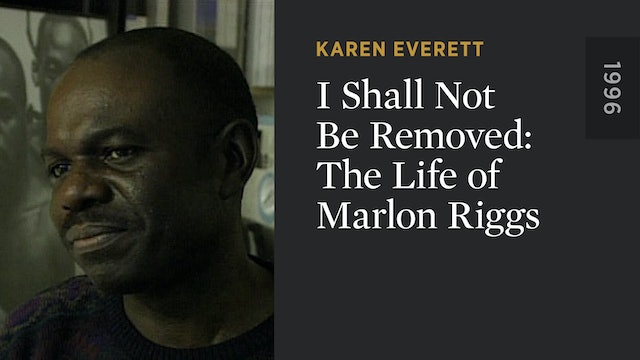 I Shall Not Be Removed: The Life of Marlon Riggs

This loving film biography provides a fitting memorial to Marlon Riggs, the gifted, gay, Black filmmaker who died from AIDS in 1994. It traces his development from a precocious childhood in the close-knit African American community of Fort Worth, Texas, through his political awakening at Harvard, to his final years as an advocate for stigmatized people everywhere. Clips from all eight of Riggs’s films show how he developed a unique experimental documentary style, mixing poetry and criticism, the personal and the political. It recounts the culture war that erupted around his autobiographical TONGUES UNTIED and reached the Senate floor and nightly news, turning Riggs into an articulate and courageous spokesman for free expression. And it documents his long, harrowing battle against AIDS, sustained by his desire to complete his legacy to the African American community, BLACK IS . . . BLACK AIN’T. 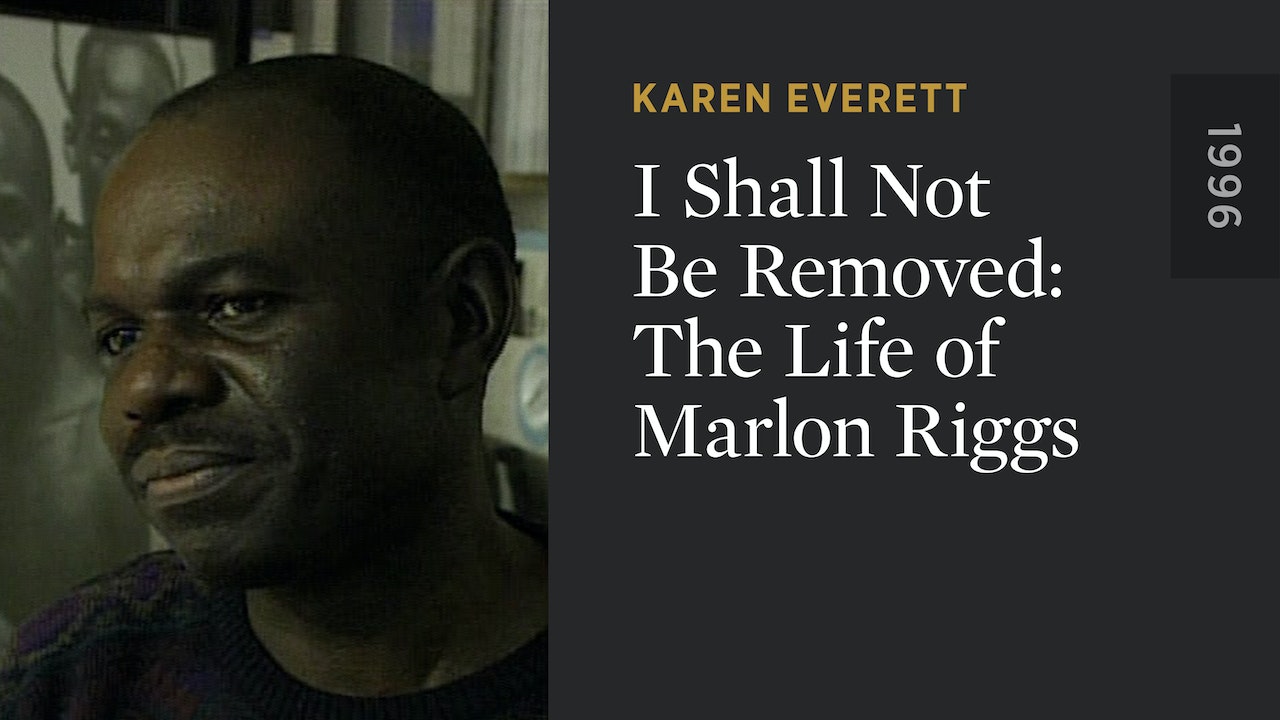