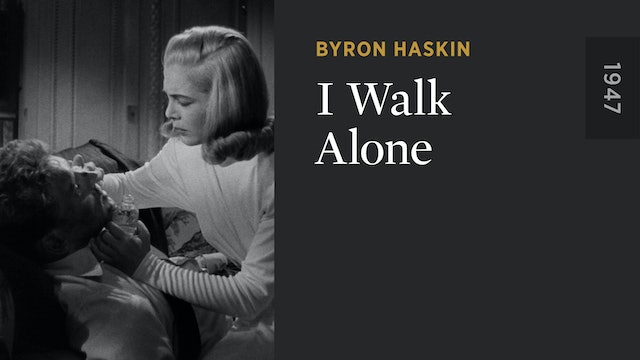 The dynamite pairing of Burt Lancaster and Kirk Douglas—in the first of seven films they made together—lights up this striking film noir. Just out of prison, ex-bootlegger Frankie Madison (Lancaster) tracks down his former partner Dink Turner (Douglas) for whom he took the rap fourteen years earlier. When Dink makes it clear that he has no intention of sharing the profits of the swank nightclub he now operates, Frankie takes matters into his own hands. Director Byron Haskin lends a moody, hard-boiled poetry to this crackling tale of double crosses, revenge, and redemption. 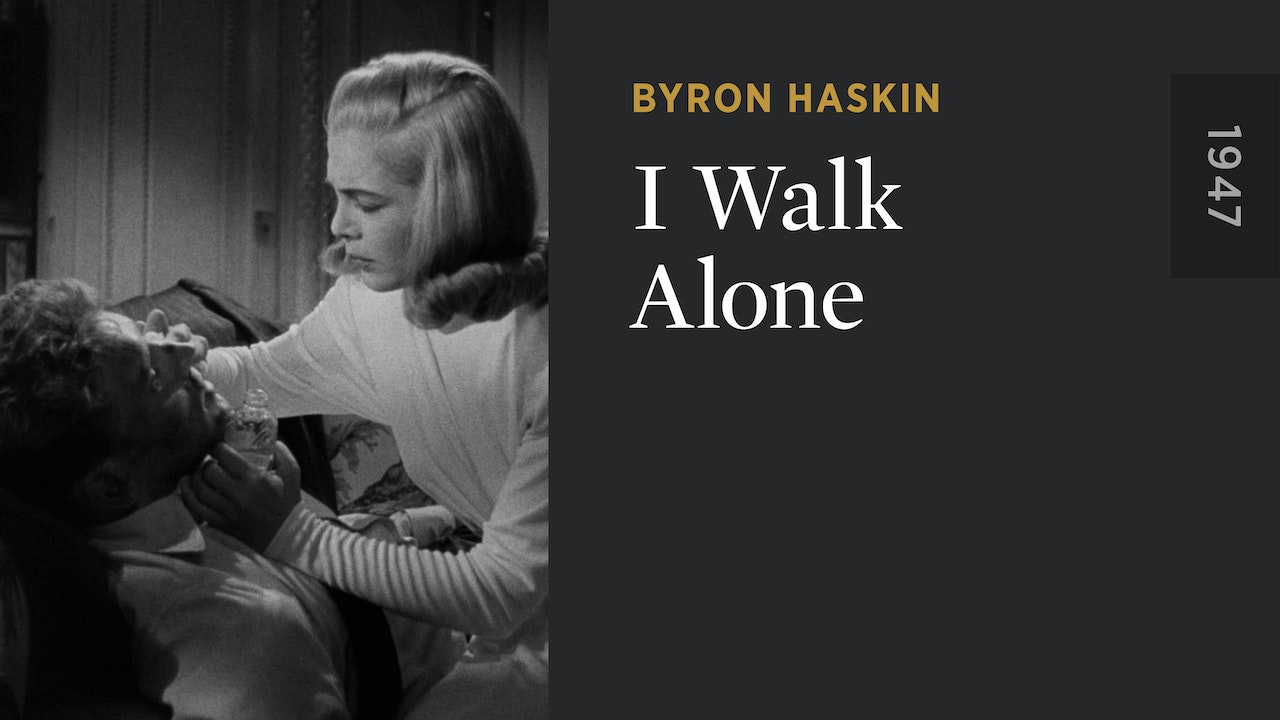