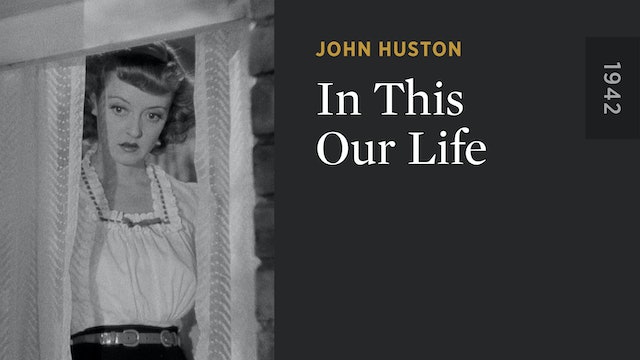 In This Our Life

What Stanley Timberlake wants, she takes. So, on the eve of her marriage to another, she runs off with her sister’s husband, the first of many betrayals that lead to disaster—and to a compulsively watchable brew of deceit, racial bigotry, latent incest, and violent death. Two-time best actress Oscar winners and lifelong friends Bette Davis and Olivia de Havilland square off as the sisters (guess who’s the bad one) in this must-see for fans of melodrama at its juiciest. Director John Huston, fresh from the success of THE MALTESE FALCON, includes a cameo role for his father, Walter. And Max Steiner’s powerful music underscores the film’s driving emotional force. 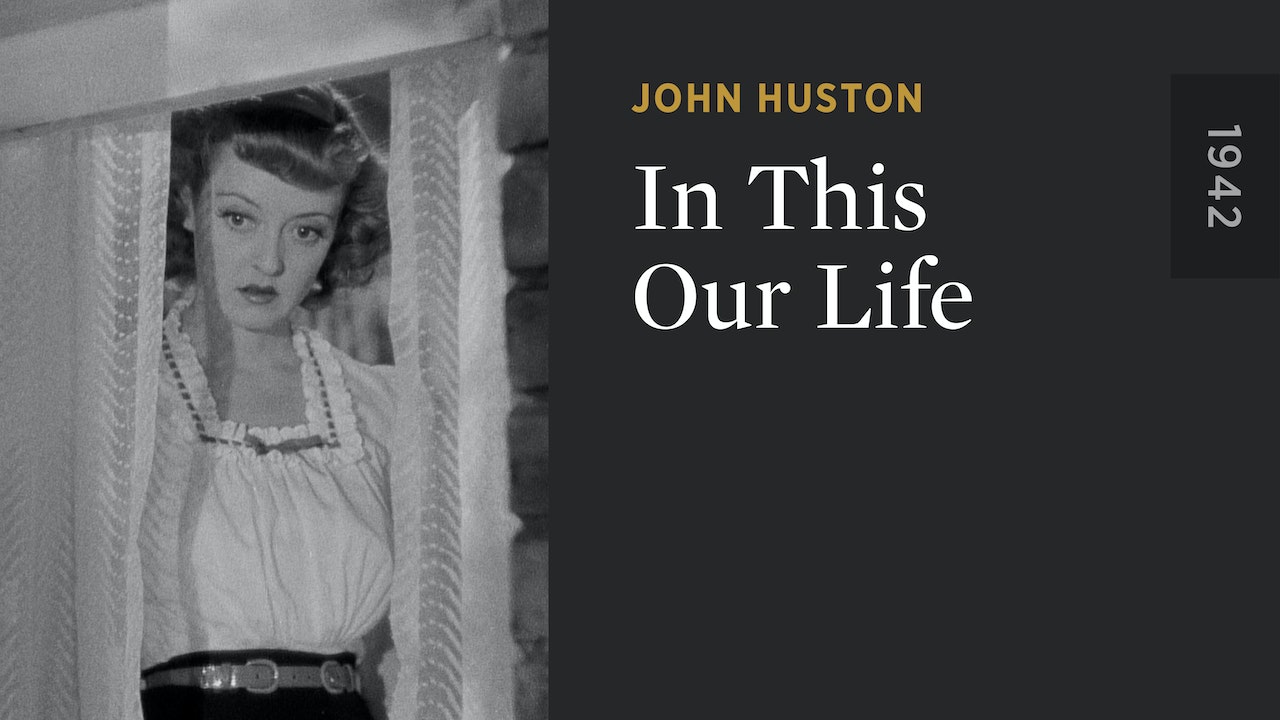