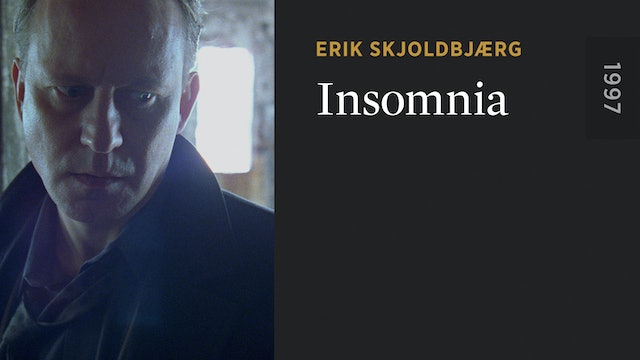 In this elegantly unsettling murder mystery, Stellan Skarsgård plays an enigmatic Swedish detective with a checkered past who arrives in a small town in northern Norway to investigate the death of a teenage girl. As he digs deeper into the facts surrounding the heinous killing, his own demons and the tyrannical midnight sun begin to take a toll. The success of Erik Skjoldbjærg’s chilling procedural anticipated the international hunger for Scandinavian noirs and serial-killer fictions, and the film features one of Skarsgård’s greatest performances. 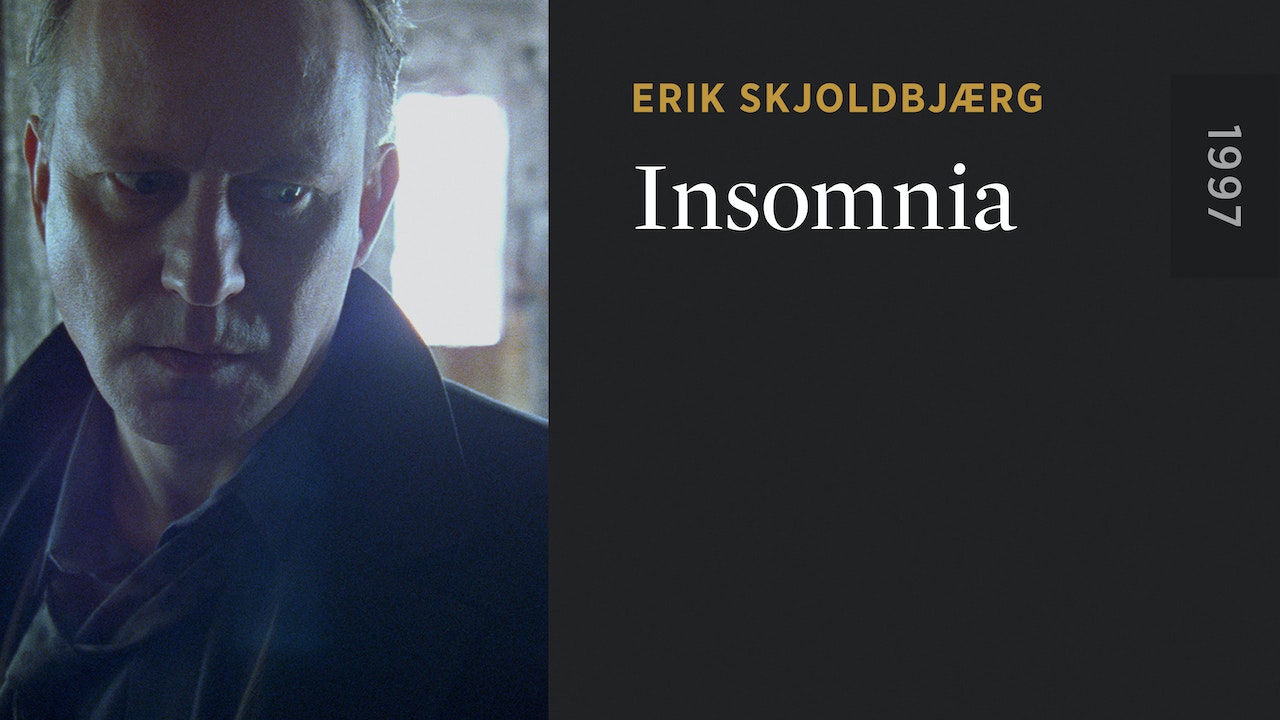