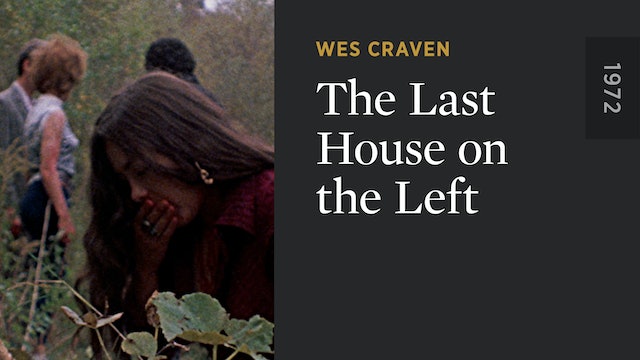 The Last House on the Left

Wes Craven’s directorial debut remains one of the most harrowing experiences ever let loose on screen. On the eve of her seventeenth birthday, Mari (Sandra Cassell) and her friend Phyllis (Lucy Grantham) set off to the big city to attend a concert by shock-rockers Bloodlust. When they run afoul of a group of vicious crooks, headed up by the sadistic Krug (David Hess), the two women are plunged into a nightmare of horrifying depravity. Unleashed on an unsuspecting public in 1972, THE LAST HOUSE ON THE LEFT shocked audiences with its graphic, unflinching portrayal of violence, paving the way for a new wave of visceral exploitation cinema. 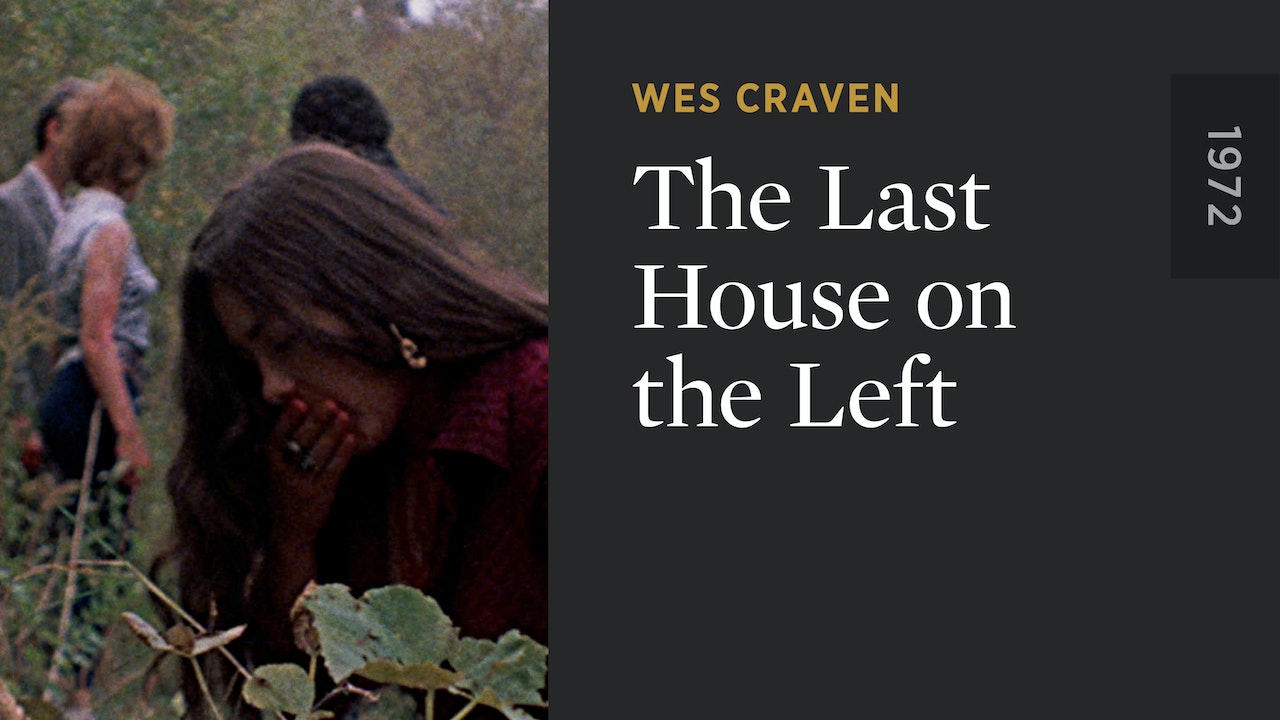