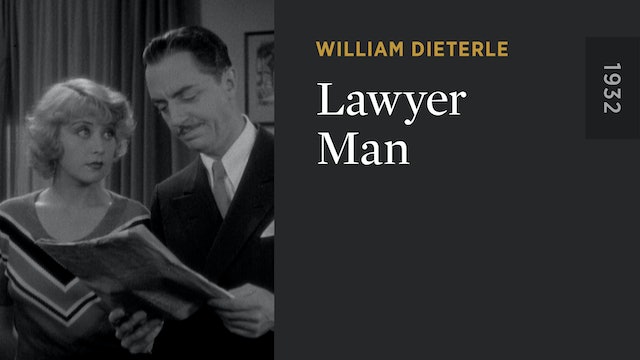 A less-than-scrupulous assistant district attorney gets the chance to regain his conscience in this briskly entertaining tale of corruption and redemption. Anton Adam (William Powell) is more interested in furthering his career than justice, but his errors finally catch up to him when he becomes the subject of a blackmail scheme, then barely escapes going to prison himself. As Adam attempts to rebuild his life and legal practice, he can count on only one person: his loyal secretary (Joan Blondell), who just so happens to be with in love with him. 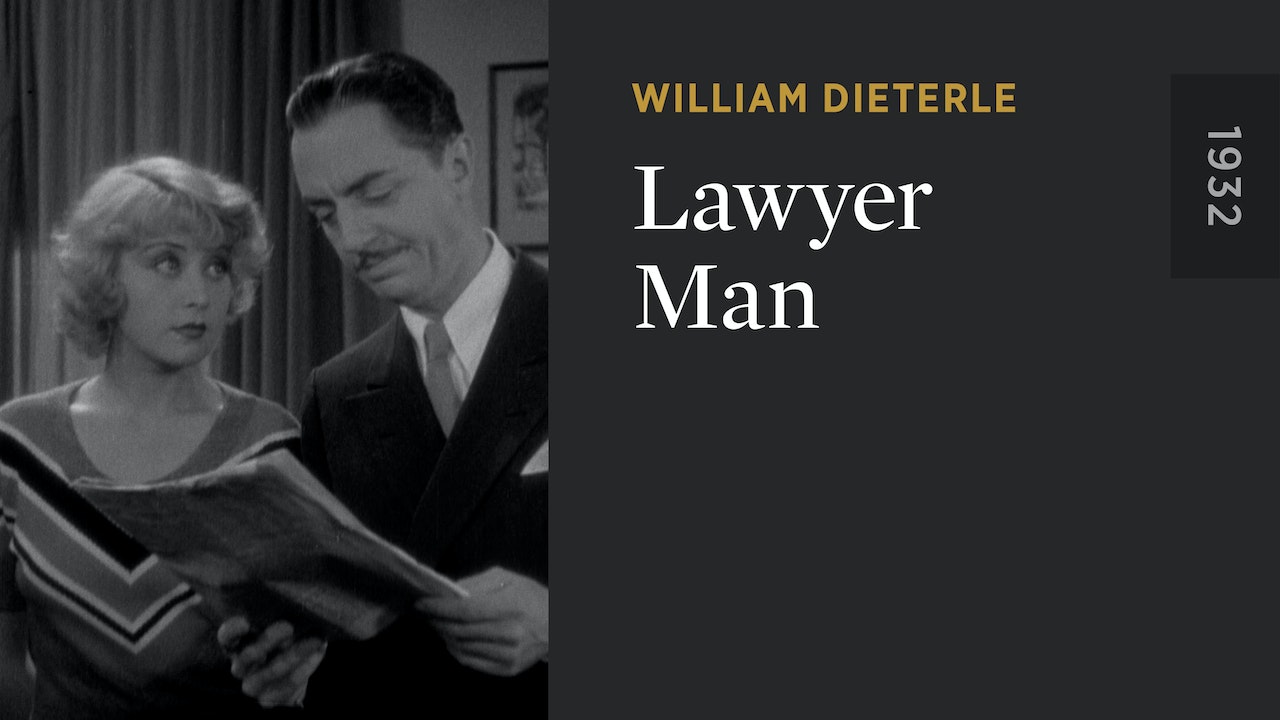