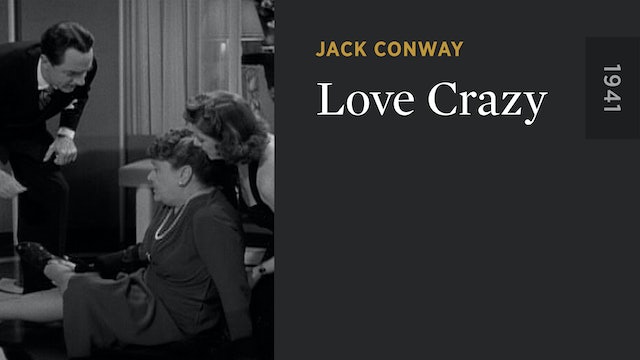 Everything seems perfect for married couple Susan (Myrna Loy) and Stephen Ireland (William Powell), until Susan’s mother (Florence Bates) comes to stay for an extended visit. Now, a mother-in-law’s misunderstanding of Stephen’s call on a former girlfriend leads to jealousy, revenge, and an agreement to divorce. However, things take a hilariously screwball turn when Stephen changes his mind—and realizes that his wife can’t divorce him if he’s declared legally insane. 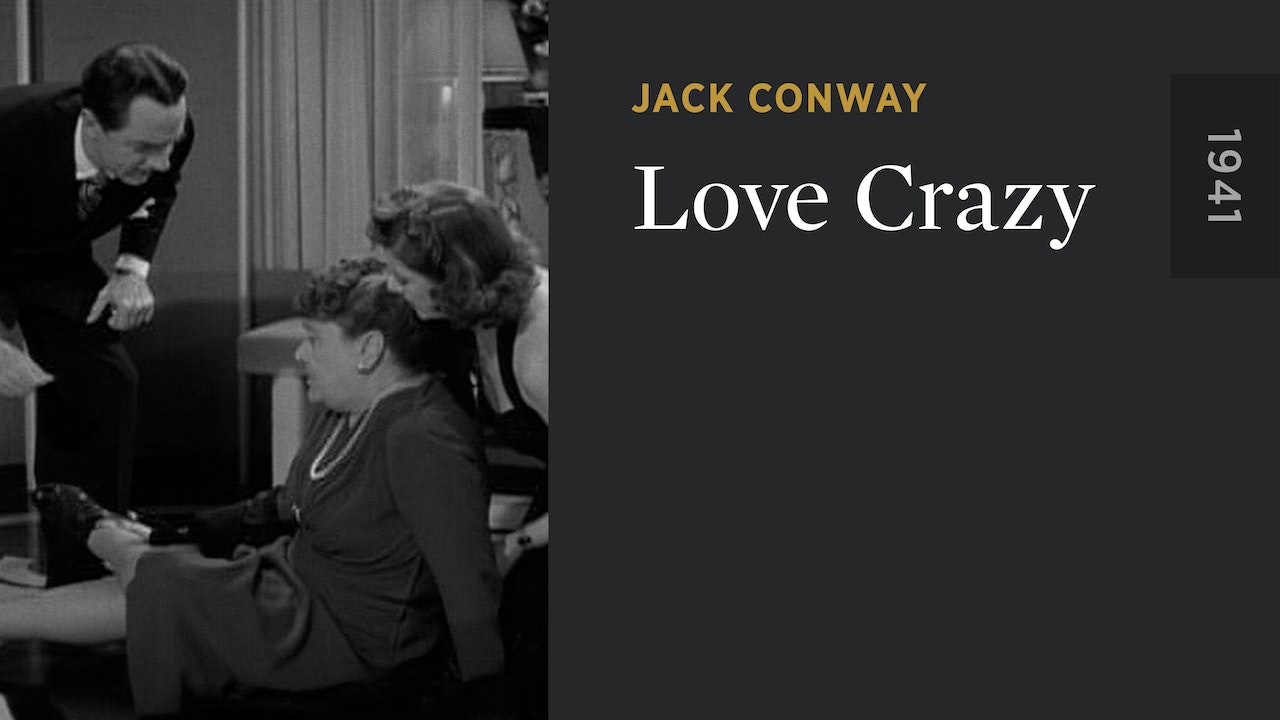