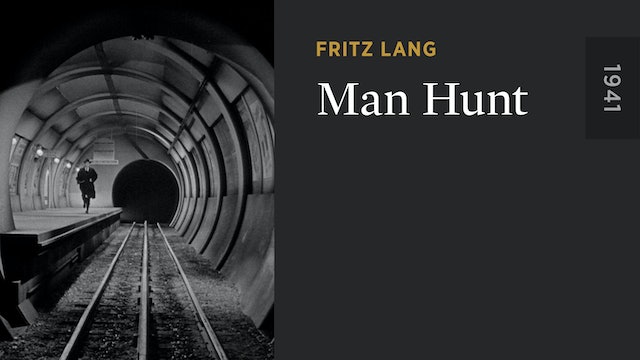 While on vacation in Bavaria, British big-game hunter Captain Thorndike (Walter Pidgeon) finds himself with an opportunity to bag the ultimate prize: Adolf Hitler. Before he can carry out his assassination plan, however, he finds himself pursued by a pair of sinister Nazi agents (George Sanders and John Carradine), who hunt the hunter all the way back to London. The first of four anti-Nazi films German expatriate Fritz Lang directed in Hollywood, MAN HUNT crackles with perfectly calibrated suspense and Lang’s trademark air of inescapable doom. 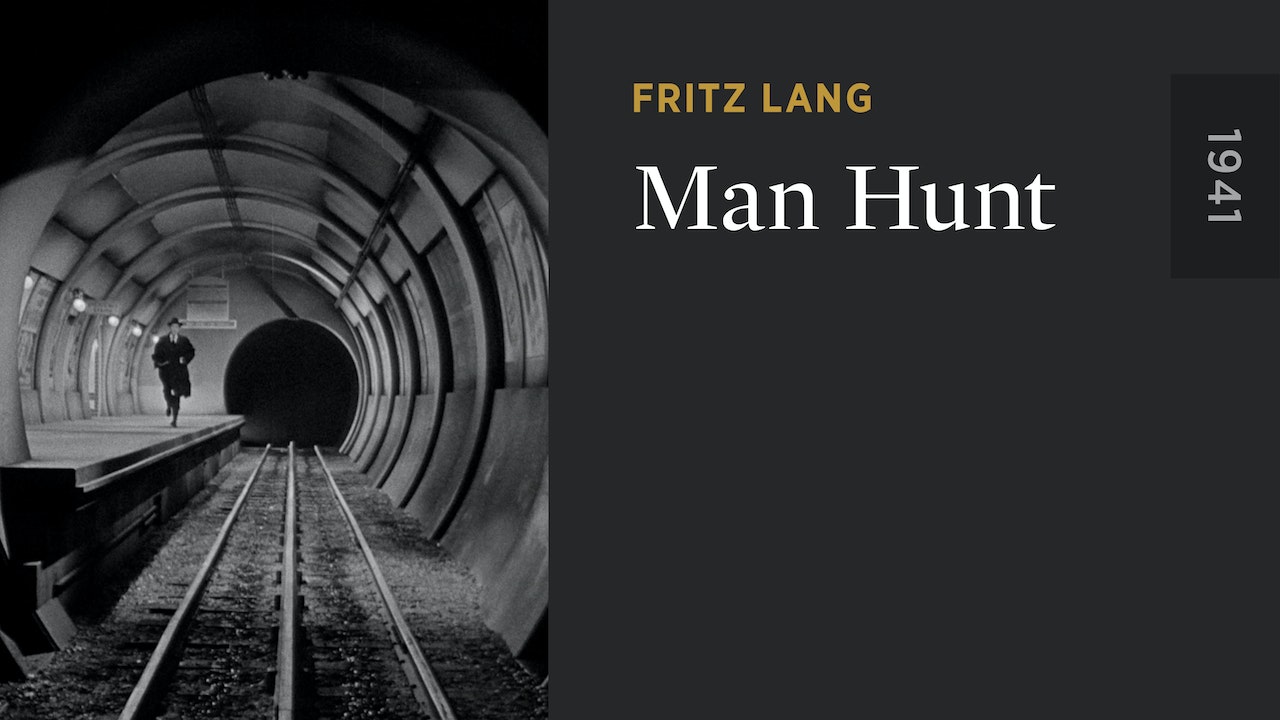