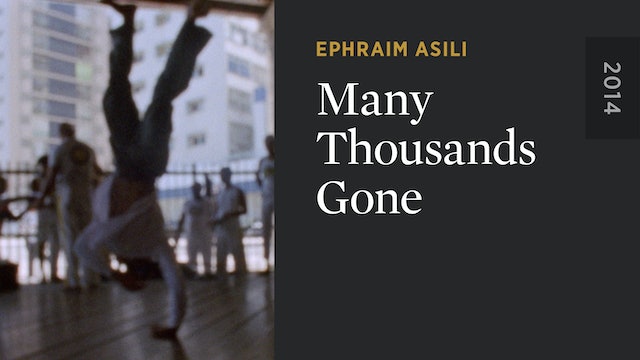 Filmed on location in Salvador, Brazil (the last city in the Western Hemisphere to outlaw slavery), and Harlem, New York (an international stronghold of the African diaspora), MANY THOUSANDS GONE draws parallels between a summer afternoon on the streets of the two cities. A silent version of the film was given to jazz multi-instrumentalist Joe McPhee to use as an interpretive score. The final film is the combination of the images and McPhee’s real time “light reading” of the score. 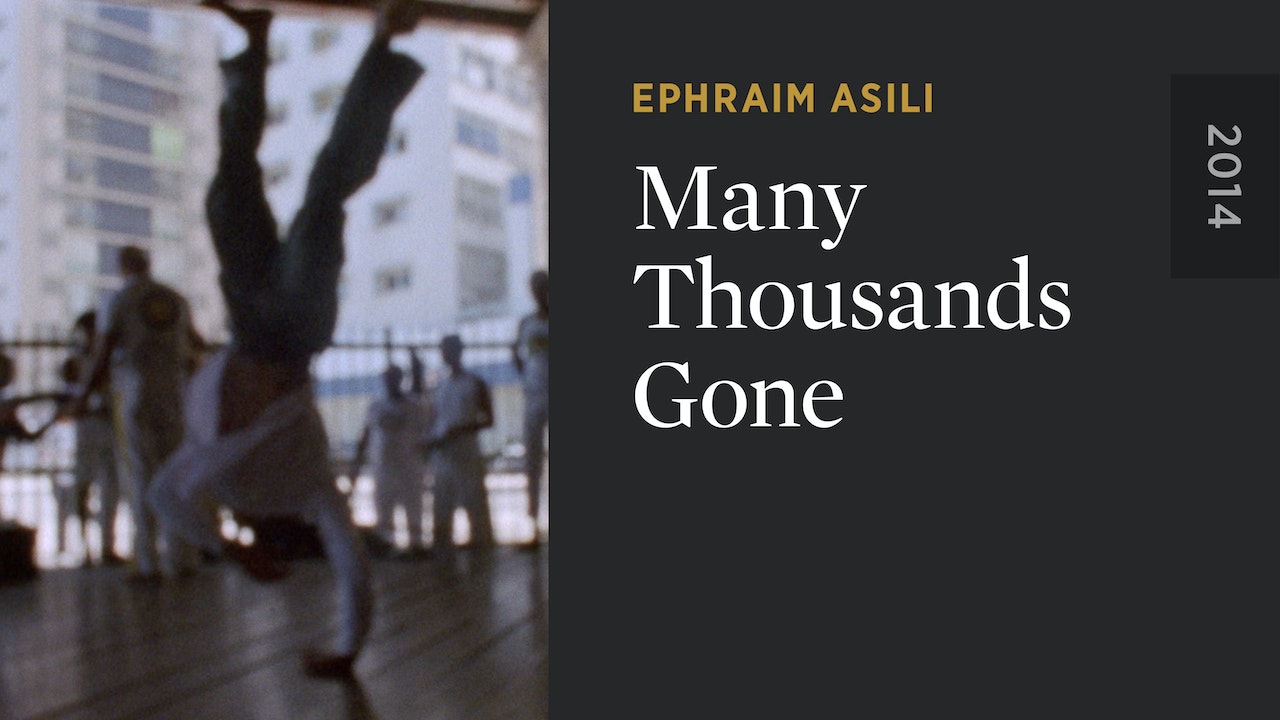