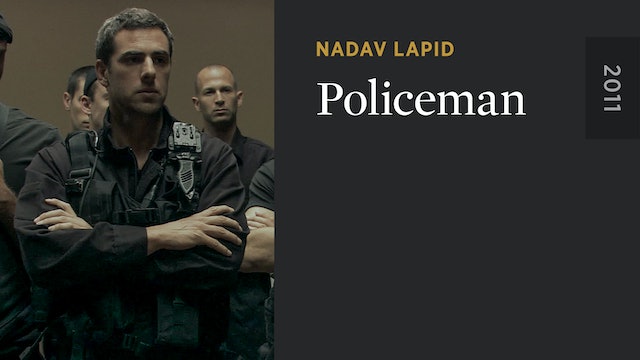 The riveting feature debut from Israeli auteur Nadav Lapid brought his intensely visceral visual style to the screen with hard-hitting immediacy. Yaron (Yiftach Klein), an elite special-operations squad leader, is the alpha male among his peers, a small, highly trained counterterrorism team. Consumed by a cyclone of emotions as he deals with the impending birth of his first child and the failing health of one of his team members, Yaron must hold himself together in the face of a tense hostage situation involving a group of young political radicals. 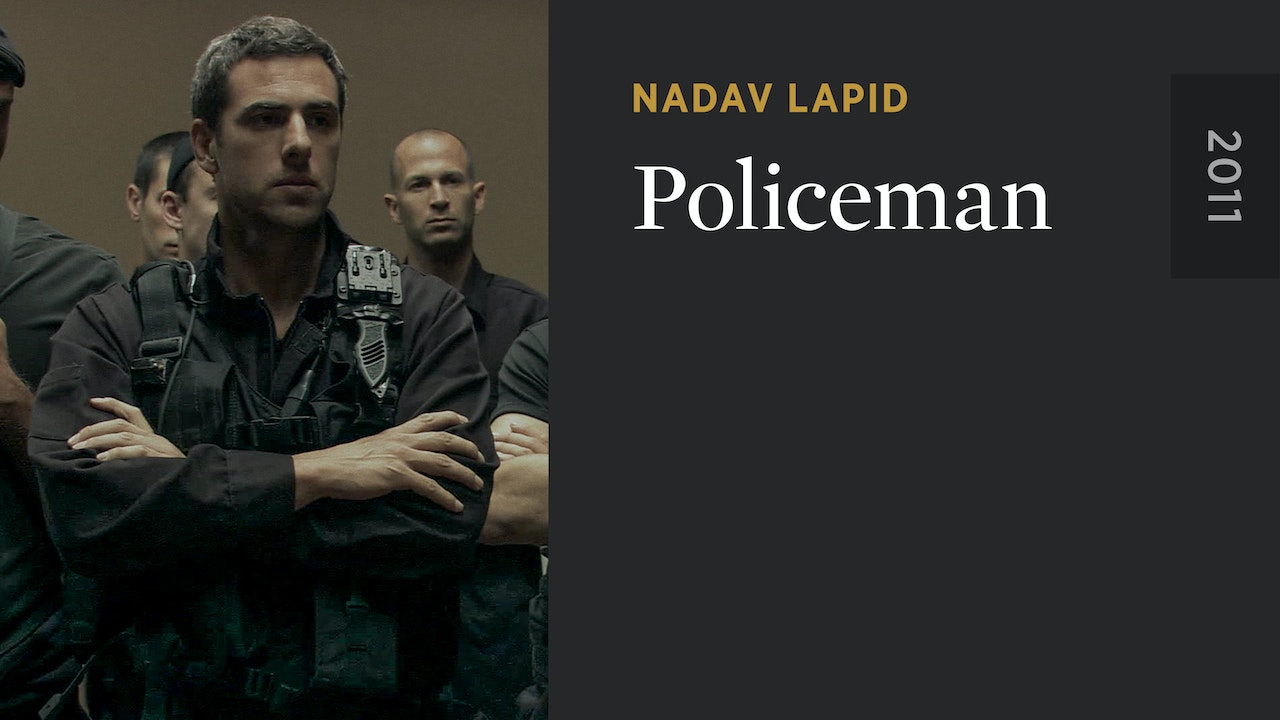