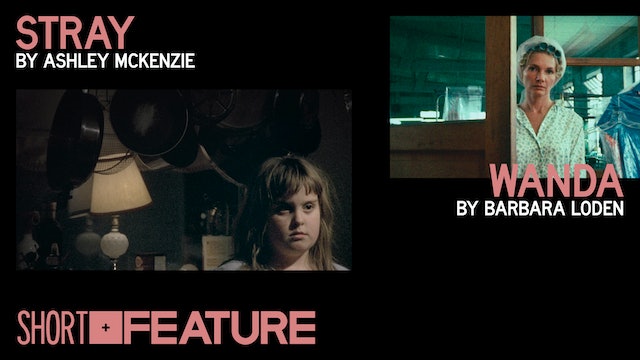 Through evocatively grainy 16 mm visuals and unsettling sound design, Ashley McKenzie’s haunting short STRAY viscerally evokes the restless aimlessness of a young girl as she roams her desolate neighborhood in search of a feral cat. Its vérité vision of female alienation against a bleak industrial backdrop echoes Barbara Loden’s watershed of American independent cinema WANDA, in which the trailblazing writer, director, and actor stars as a disaffected, newly divorced housewife who finds herself adrift on the soot-choked margins of Pennsylvania. 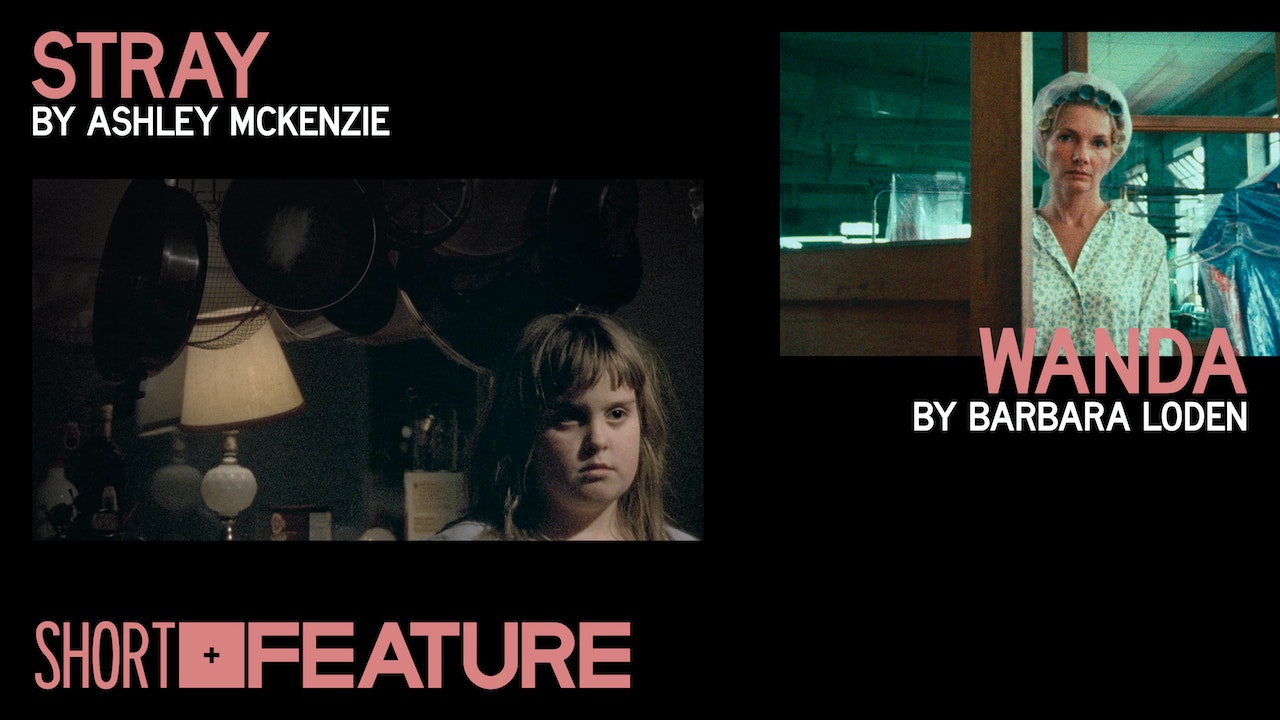