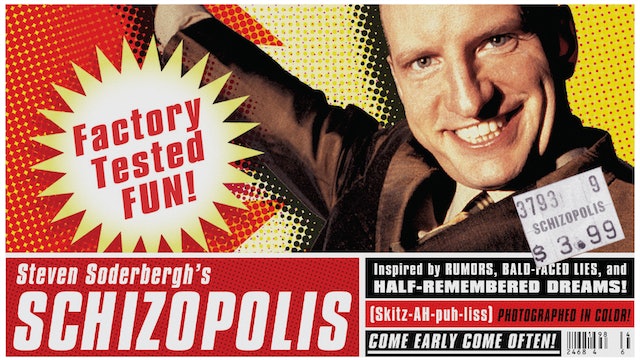 Fletcher Munson has a doppelgänger in dentist Dr. Jeffrey Korchek. In his only starring performance to date, acclaimed director Steven Soderbergh inhabits both roles: Munson, onanistic corporate drone and speechwriter for New Age guru T. Azimuth Schwitters, and the swinging Korchek, Muzak enthusiast and lover to Munson’s disenchanted wife. Meanwhile, mad exterminator and part-time celebrity prima donna Elmo Oxygen seduces local housewives in secret code and plots against Schwitters. Placing the onus squarely on the viewer (“If you don’t understand this film, it’s your fault and not ours”), writer/director/editor/cameraman Soderbergh presents a deranged comedy of confused identity, doublespeak, and white-knuckled corporate intrigue, confirming his status as one of America’s most daring and unpredictable filmmakers. 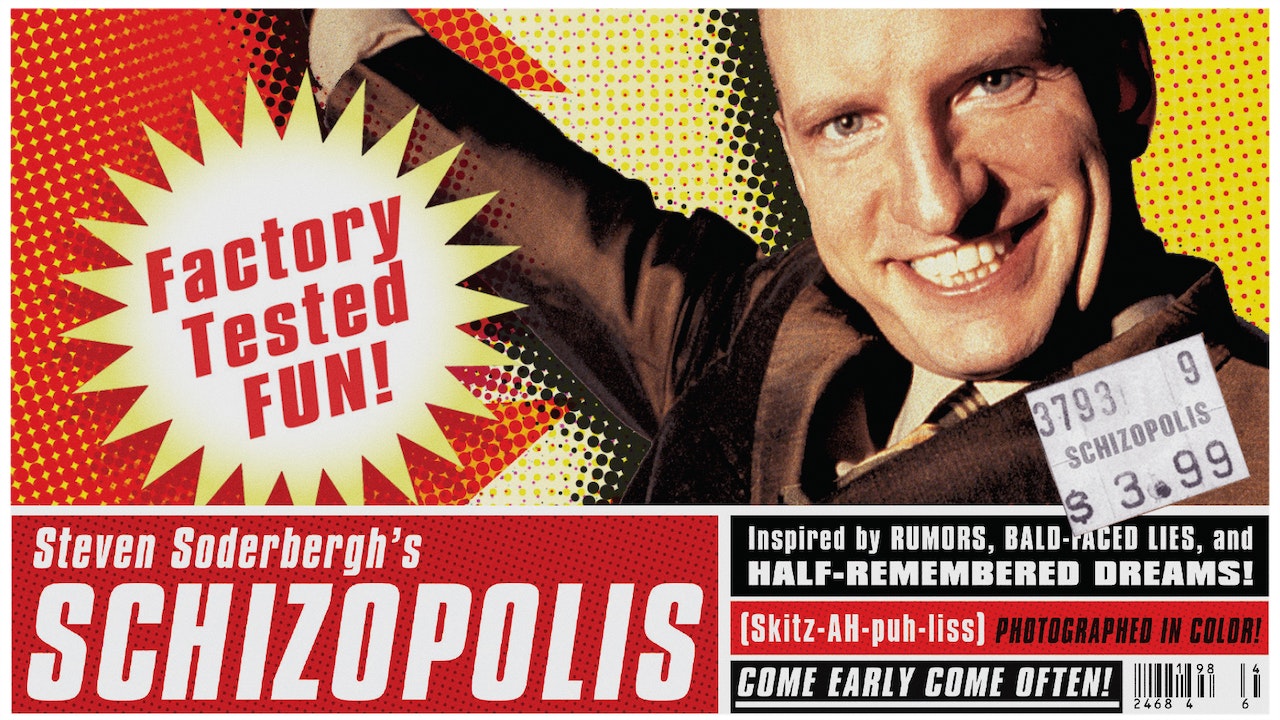