They’re the kind of girls your mother warned you about . . . The legendary Louise Brooks became the ultimate flapper icon with her magnetic turn in G. W. Pabst’s silent masterpiece Pandora’s Box, in which she plays a man-eating showgirl whose wayward hedonism leaves ruin in its wake. Six decades later, her performance inspired Jonathan Demme’s invigoratingly off-kilter romance Something Wild, with Melanie Griffith as the free-spirited New York scenester sporting a Brooks-esque bob who takes a straitlaced Jeff Daniels on the ride of a lifetime. 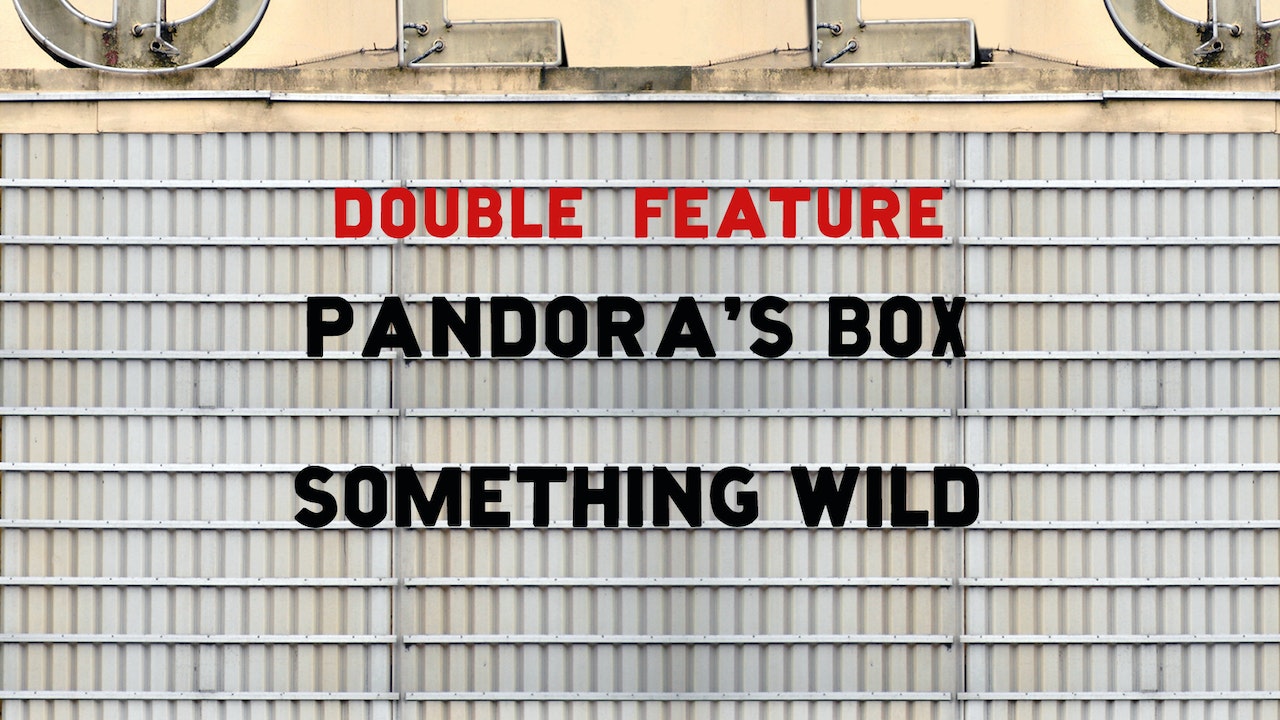