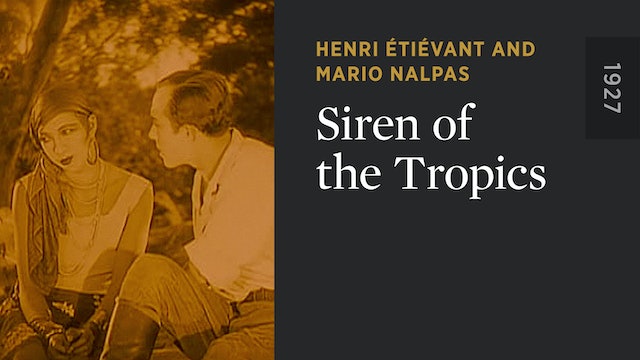 Siren of the Tropics

Made around the time she was making a Paris splash as a Folies Bergère star, Josephine Baker’s first major film casts her as Papitou, a free-spirited, animal-loving girl who falls in love with André (Pierre Batcheff), a sophisticated young man who has been sent to the Caribbean as a prospector. She is unaware that he is betrothed to another and that his work assignment is actually a perilous ruse concocted by his scheming boss. As the truth becomes known, Papitou finds herself pursuing André back to Paris, where fate intervenes. Will Papitou’s new job as a music-hall performer bring the romantic resolution she so desperately desires? Though silent, SIREN OF THE TROPICS abounds with musical energy, aided in no small part by Josephine Baker’s innate screen magnetism, and contains perhaps her greatest dance work on celluloid, the frenetic “Charleston.” 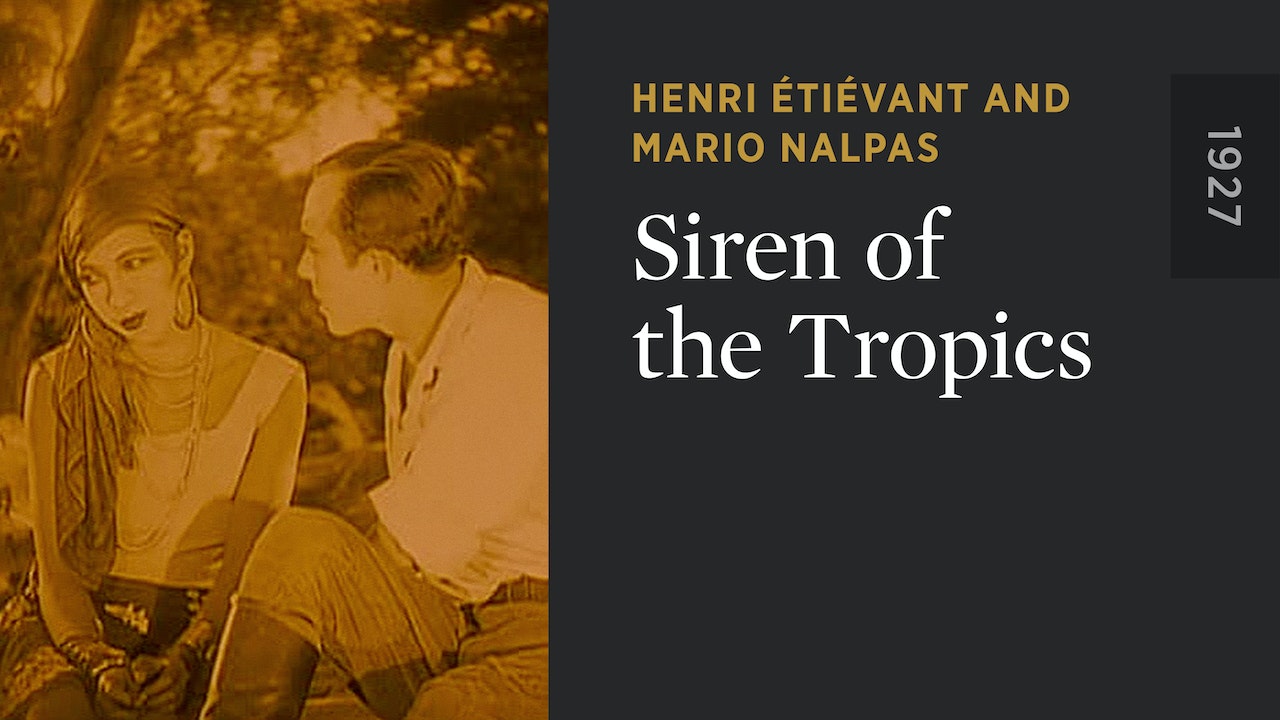