The Adventures of Marco Polo

Having established himself as a western star, Gary Cooper went East for this rip-roaring adventure in which he plays the legendary European explorer who travels from Venice to Peking, where he discovers pasta and gunpowder, falls in love with the emperor’s daughter, and comes to the rescue of the mighty Kublai Khan. While it may be short on historical accuracy, THE ADVENTURES OF MARCO POLO—directed partially by an uncredited John Ford—is marvelously entertaining Hollywood spectacle and a fine showcase for Cooper at his most dashing. 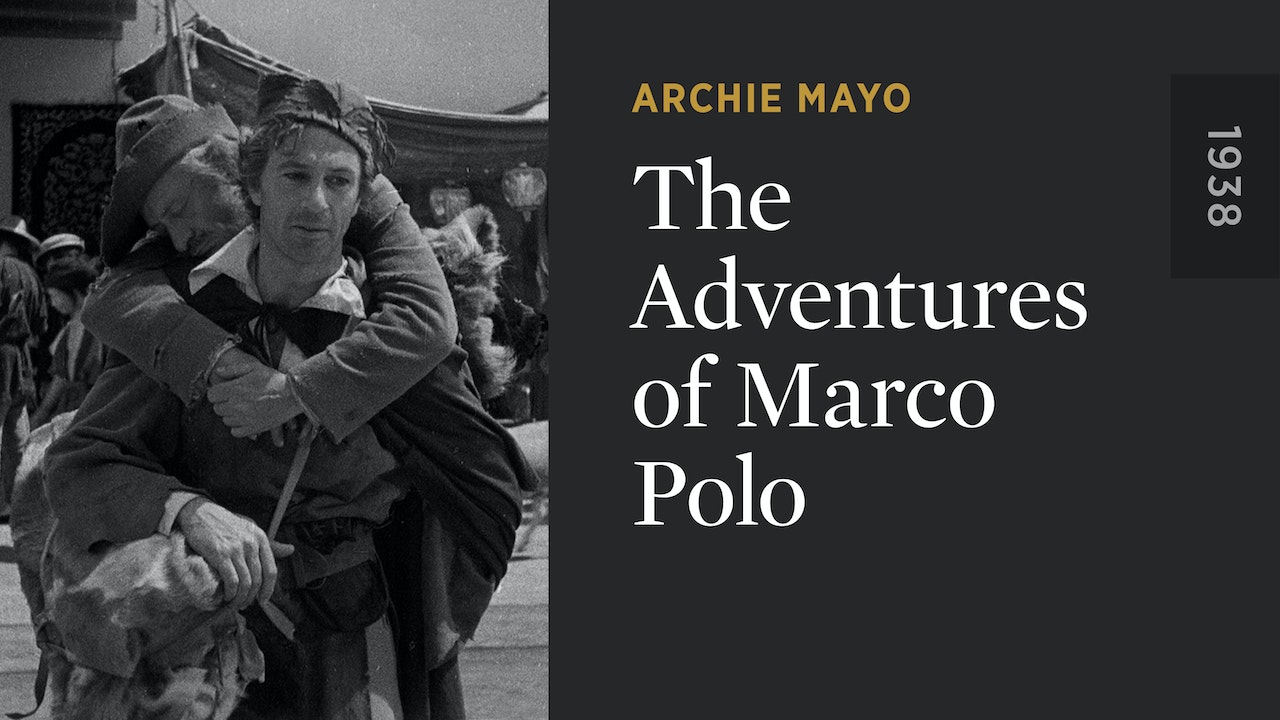