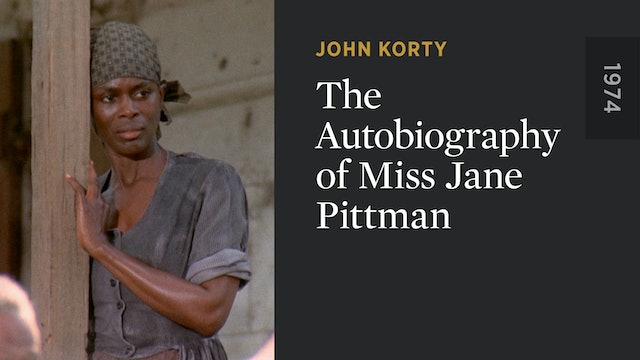 The Autobiography of Miss Jane Pittman

An extraordinary, Emmy-winning Cicely Tyson ages from twenty-three to 110 as a woman whose life stretches from the era of slavery to the civil rights movement in this magnificently moving drama based on the novel by Ernest J. Gaines. Amid the historic desegregation efforts of the 1960s, the elderly Jane Pittman (Tyson) relates the story of her life to a reporter. An orphan born into slavery in the 1850s, her arduous journey through the first hundred years of emancipation unfolds as an unforgettable saga of heartbreaking hardship and incredible resilience. 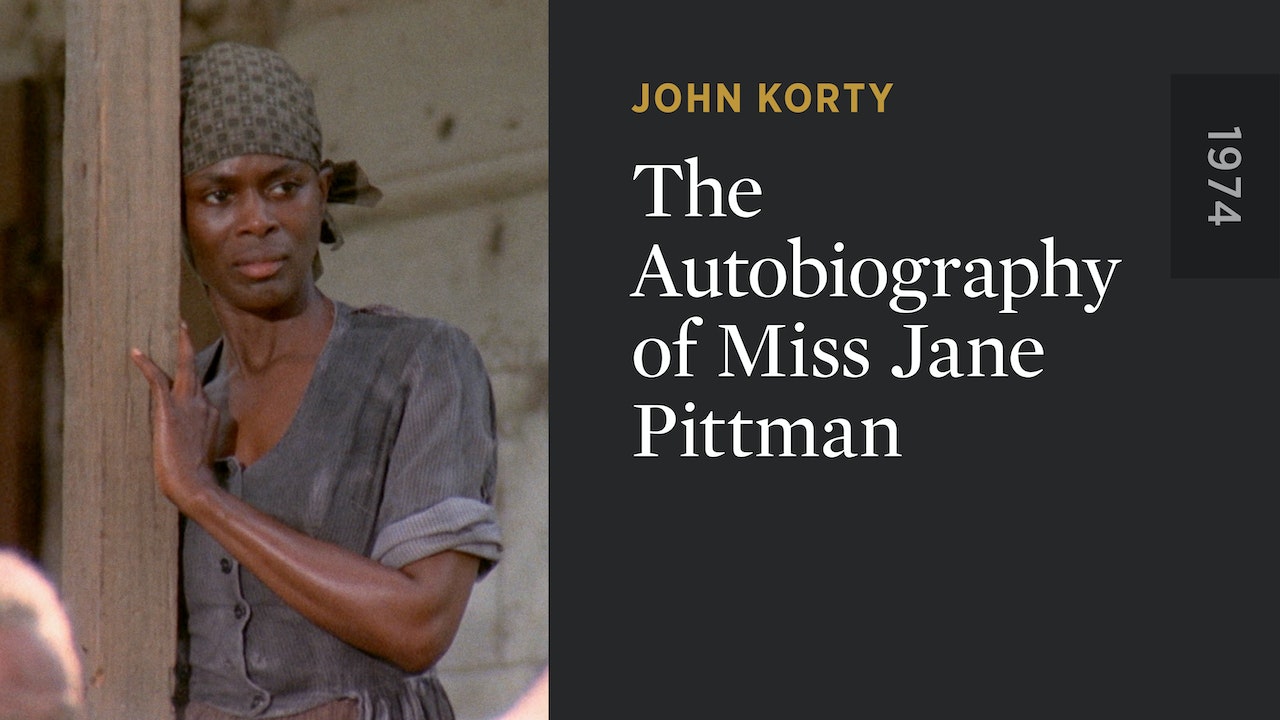