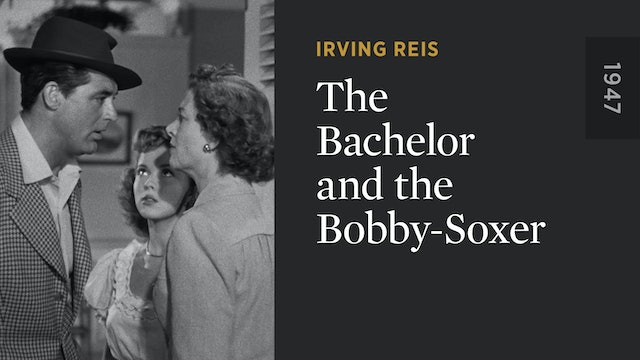 The Bachelor and the Bobby-Soxer

A handsome artist, a lovestruck teenager, and her older sister—who happens to be a judge—form a hilarious love triangle in this romantic farce, winner of an Academy Award for its zippy screenplay. Playboy artist Dick Nugent (Cary Grant) appears before Judge Margaret Turner (Myrna Loy) after a barroom brawl, but when the judge learns that her teenage sister, Susan (Shirley Temple in one of her finest “grown-up” roles), is gaga over the older artist, she sentences Nugent to romance her sister until the infatuation is over. Now, as Susan pretends to be more sophisticated than her age and Nugent attempts to keep up with the kids (and their slang), Judge Turner finds herself falling for the charming bachelor. 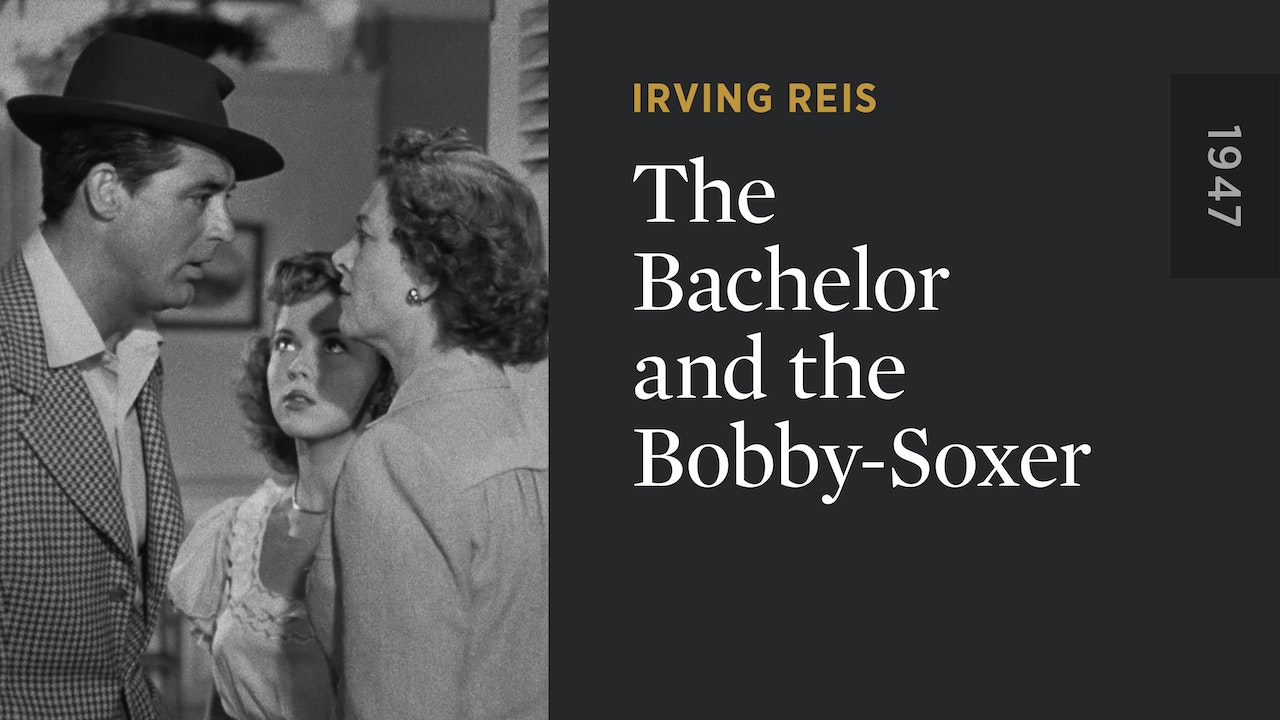