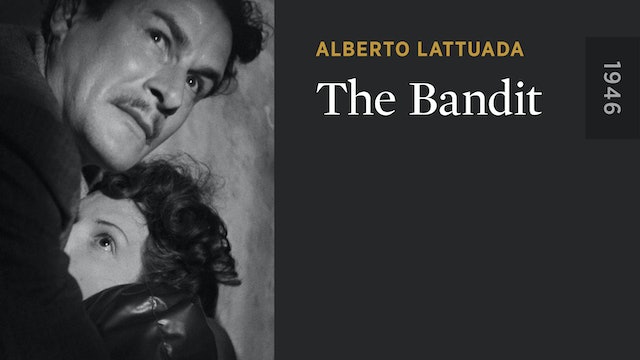 Neorealism meets noir in this shadowy crime drama featuring the great Anna Magnani as a dangerously alluring femme fatale. Returning home to Turin after World War II, former POW Ernesto (Amedeo Nazzari) finds his city in shambles, his mother dead, and his sister working in a brothel. When he inadvertently becomes mixed up in a murder, the desperate Ernesto falls in with the seductive gangster’s moll Lidia (Magnani) and her band of thieves. 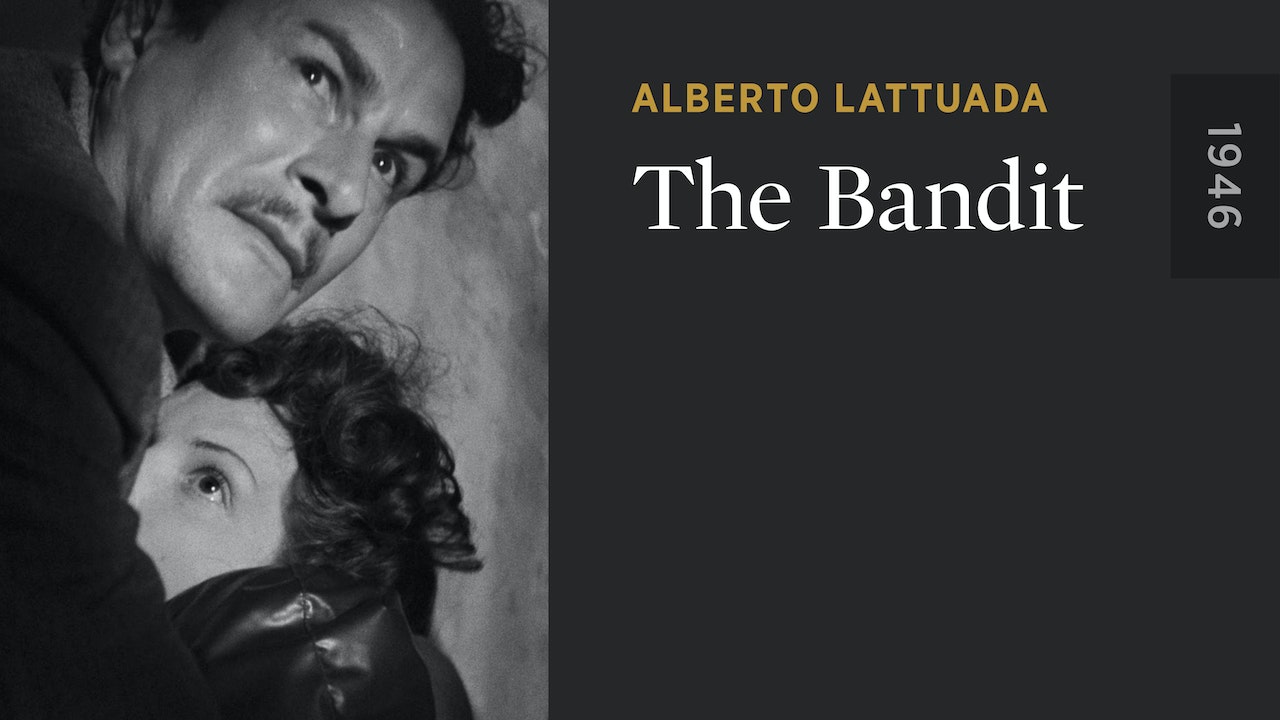