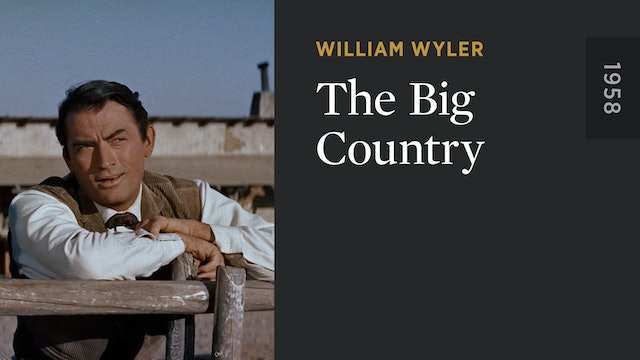 This bold, epic western from director William Wyler stars Gregory Peck as a ship’s captain who ventures west to marry his fiancée (Carroll Baker), only to discover that his new town is a hotbed of jealousy, hatred, and dangerous rivalries. As the reluctant hero is thrust into the maelstrom, he must summon all of his resolve to save not only his own life, but also the life of the woman he loves. A captivating work of American mythmaking as expansive as its wide-open landscapes, THE BIG COUNTRY features a superlative supporting cast that includes Jean Simmons, Charlton Heston, and Burl Ives, who won an Oscar for his memorably villainous performance. 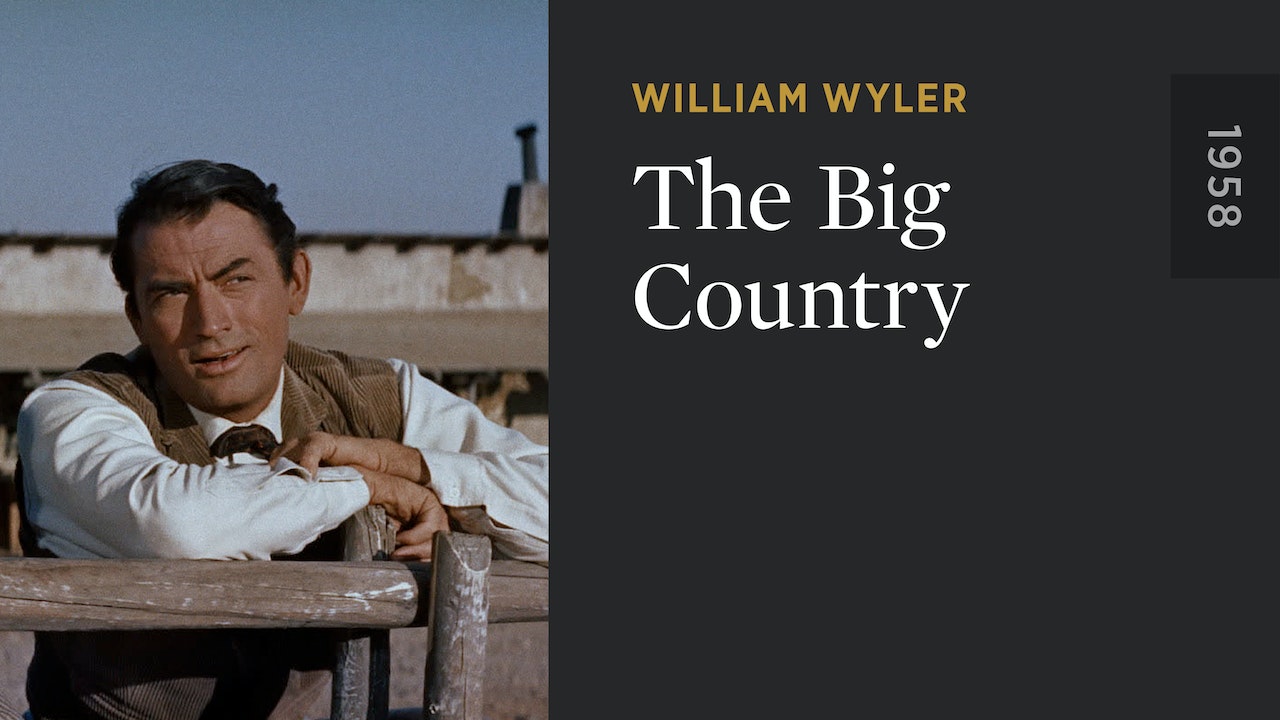