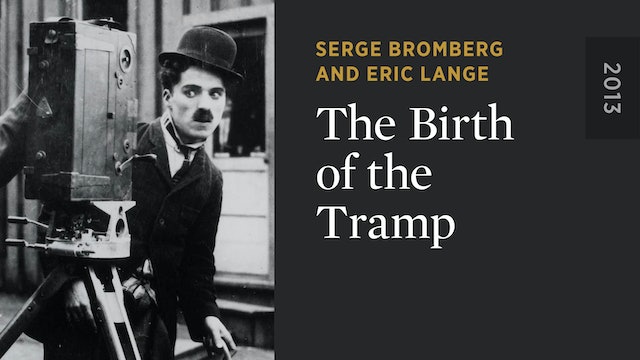 The Birth of the Tramp

How did a poor young man from the depths of Victorian London transform himself into one of the most iconic entertainers of all time? In this illuminating documentary, film historians Serge Bromberg and Eric Lange chronicle Charlie Chaplin’s rise to stardom in concordance with early cinema’s growth from fairground attraction to an international industry, providing an in-depth look at the makings of the comedian’s success and the universality of a silhouette that has endured for over a century. 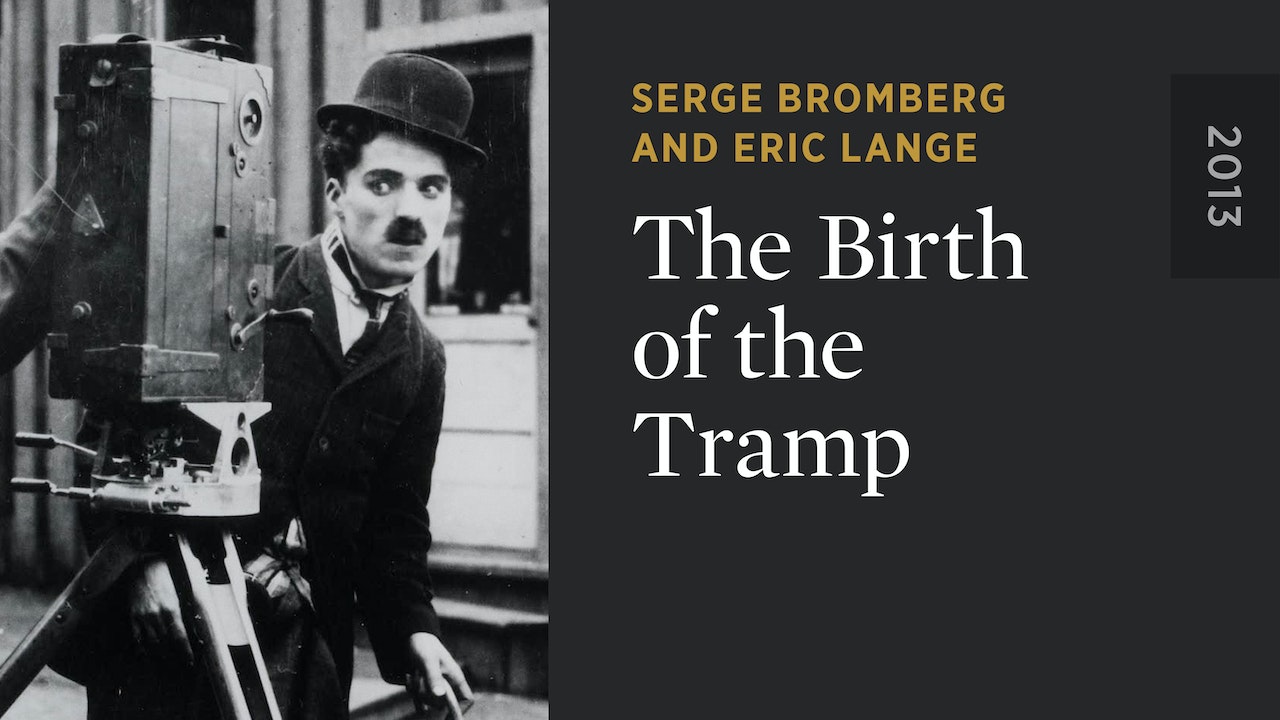