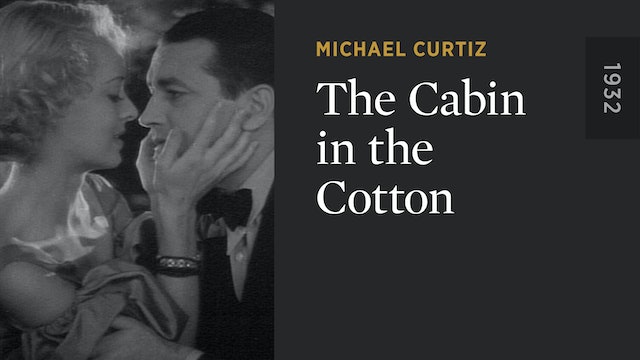 The Cabin in the Cotton

“I’d love to kiss you, but I just washed my hair.” Academy Award winner Bette Davis stars as the beautiful southerner whose love allows an idealistic son of sharecroppers to escape his squalid station in life. Young Marvin Blake (Richard Bathelmess) dreams of gaining an education and escaping the poverty in which his parents live. But his dream remains out of reach until he catches the eye of Madge (Davis), daughter of the landowner Norwood (Berton Churchill). Now, working as a bookkeeper, Blake discovers that Norwood has been cheating his desperately poor tenant farmers for years. Blake confronts Norwood in defense of the sharecroppers—but must make a choice between defending his family and friends and maintaining his better station in life and his relationship with the woman he loves. 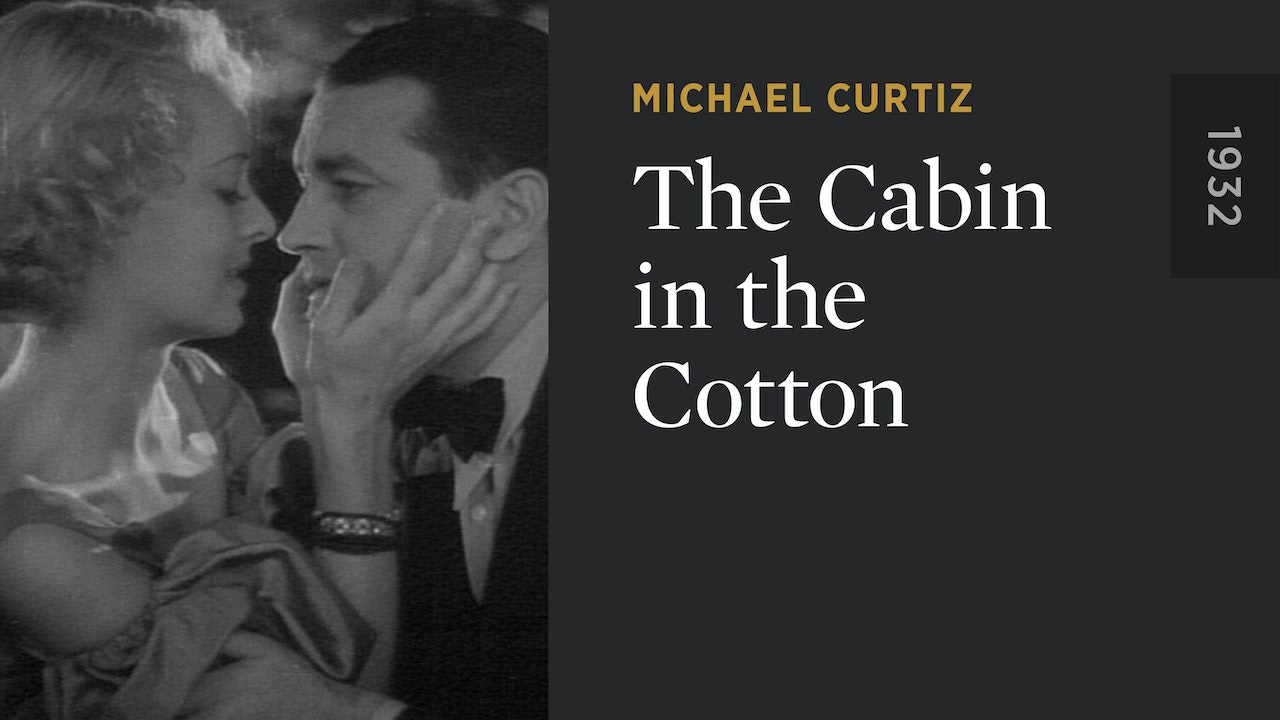