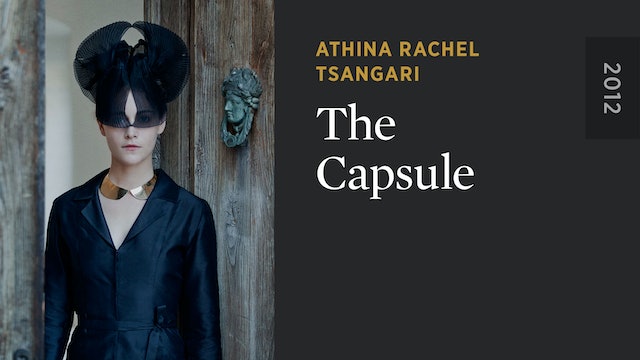 Set on the breathtaking Greek island of Hydra, this 2012 short film evokes a distinctive atmosphere that could be described as Mediterranean gothic, awash in shadows and light. A group of seven young women awaken in a foreboding mansion and perform a series of strange rituals for a matriarchal figure. Originally an installation piece commissioned by the destefashioncollection, Athina Rachel Tsangari’s film uses various items of designer clothing and undergarments throughout, but they seem to take on new meanings as they are incorporated into her richly textured, carefully ordered, and uncanny visions. 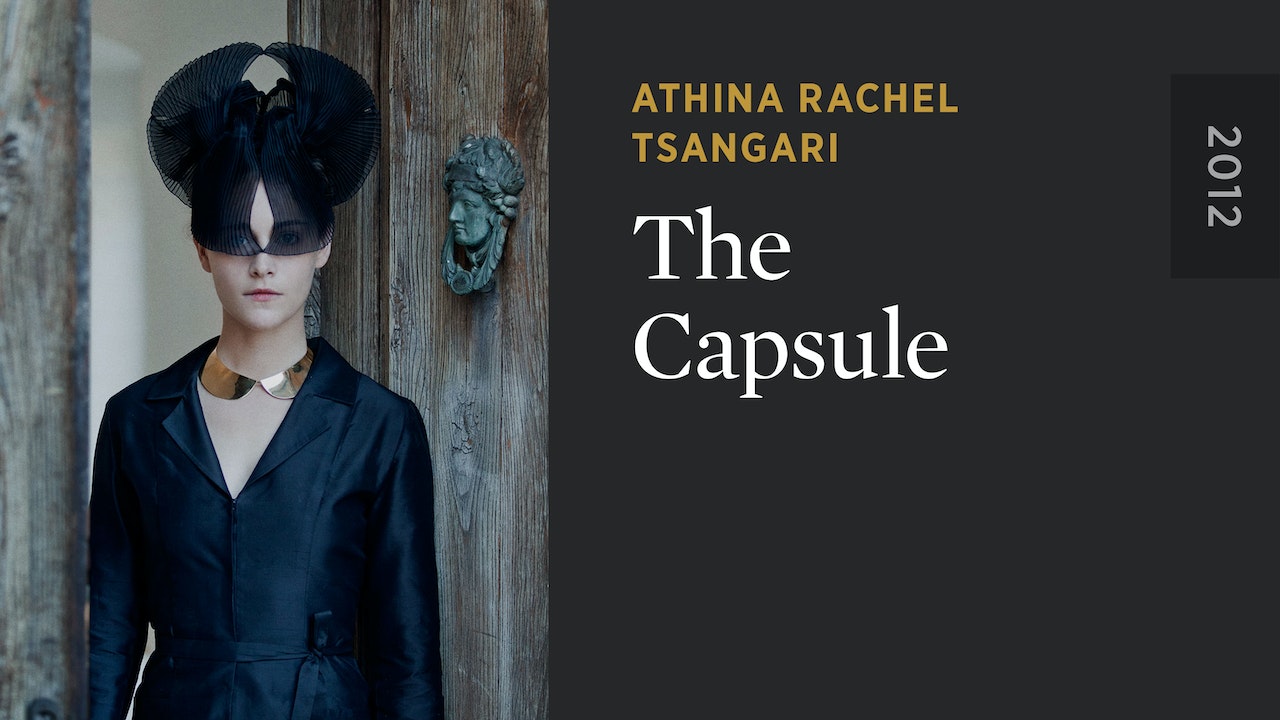