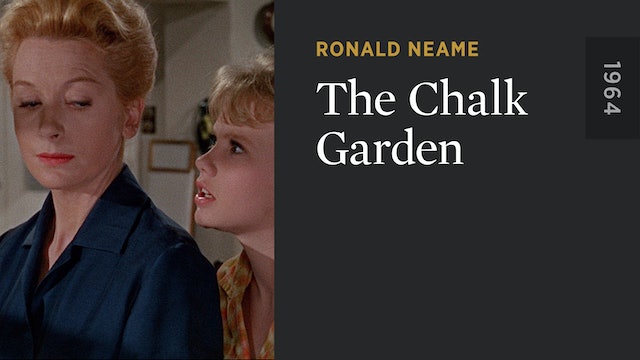 In this superlatively performed and photographed adaptation of novelist Enid Bagnold’s acclaimed play, Deborah Kerr stars as Miss Madrigal, a governess making a desperate attempt to touch the heart of her lonely and troubled teenage charge, Laurel (Hayley Mills). When Laurel begins digging into Miss Madrigal’s mysterious past, she discovers an explosive secret that rocks the stately household. Edith Evans received an Academy Award nomination for Best Supporting Actress for her scene-stealing turn as Laurel’s wealthy grandmother. 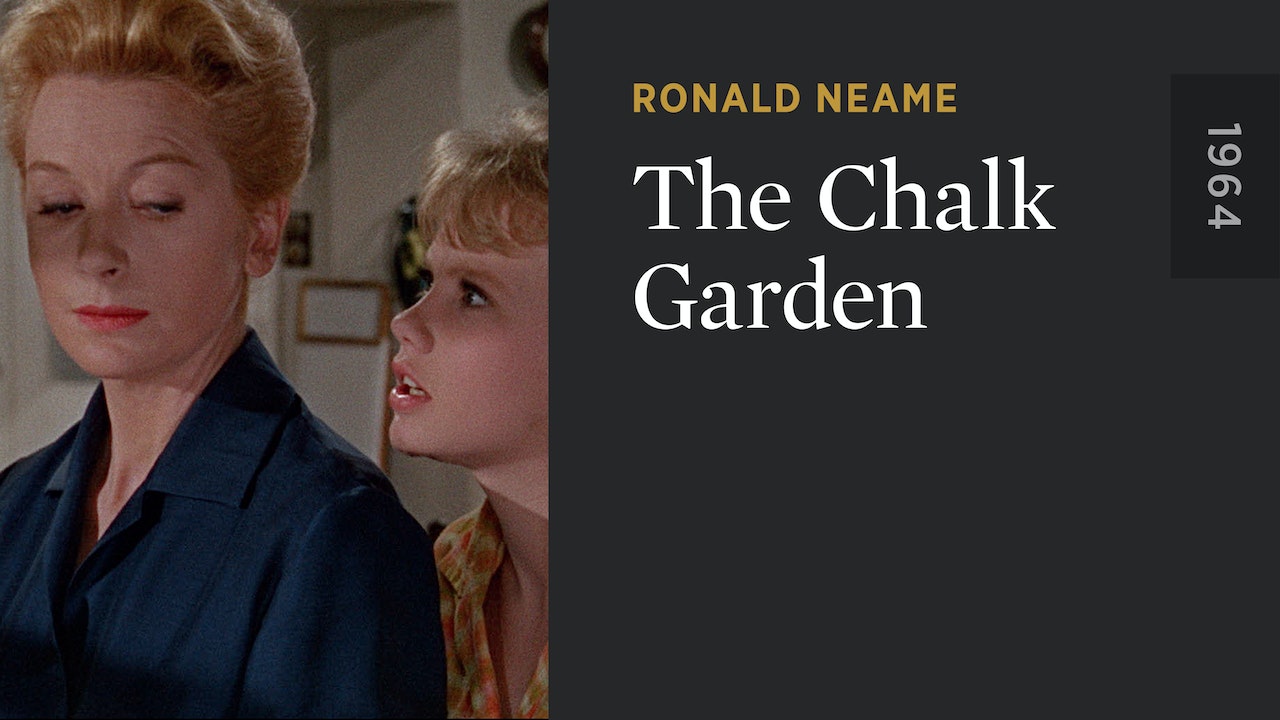