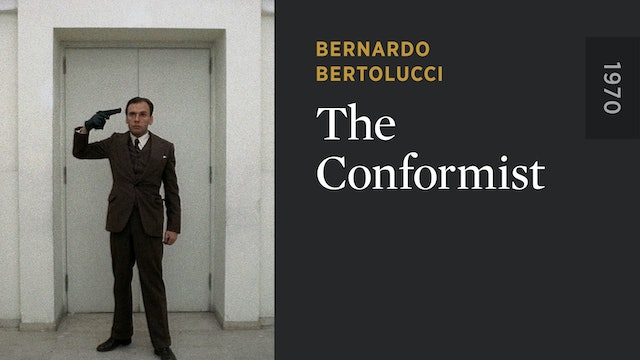 One of the most visually stunning films ever made, Bernardo Bertolucci’s masterful political thriller stars Jean-Louis Trintignant as a member of the secret police in Mussolini’s Italy. While en route to assassinate his former mentor, a leftist university professor, he flashes back to the formative events that led him to this fateful moment. Adapted from the novel by Alberto Moravia, THE CONFORMIST brings together sumptuous art deco production design by Ferdinando Scarfiotti, a score by the great Georges Delerue, and breathtaking color cinematography by Vittorio Storaro to create an intoxicating exploration of sex, politics, and the psychology of fascism. 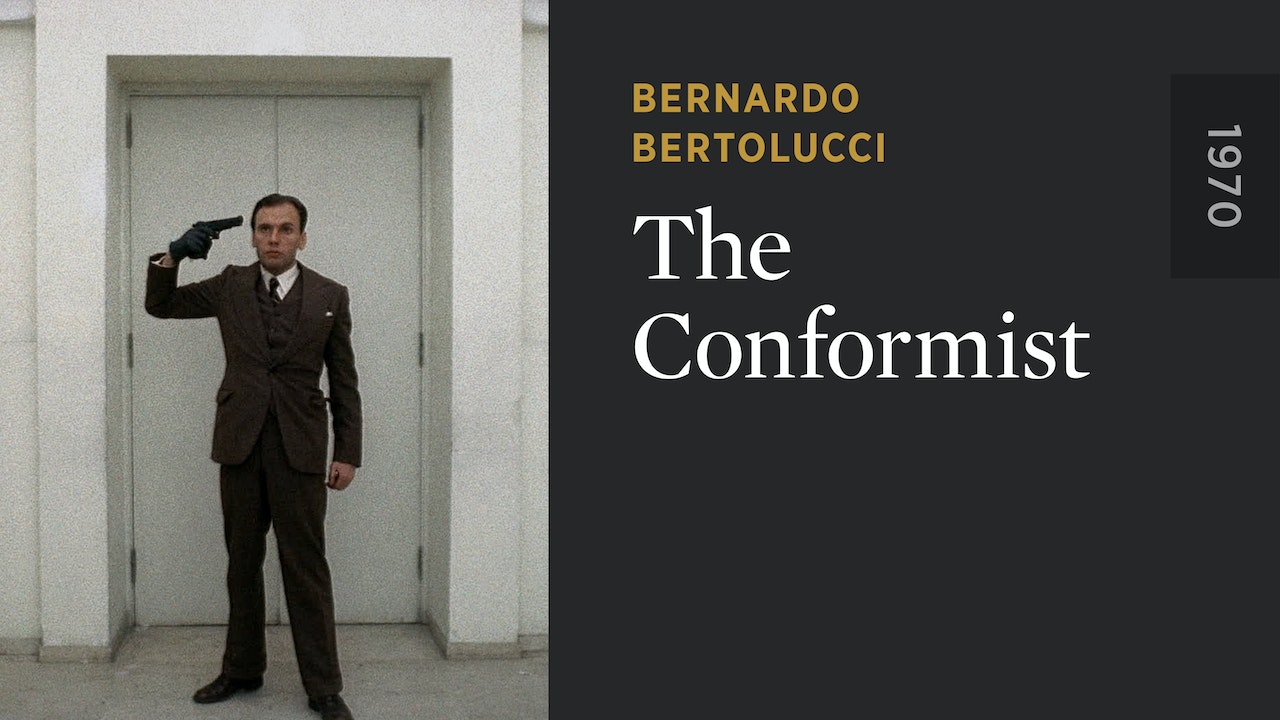