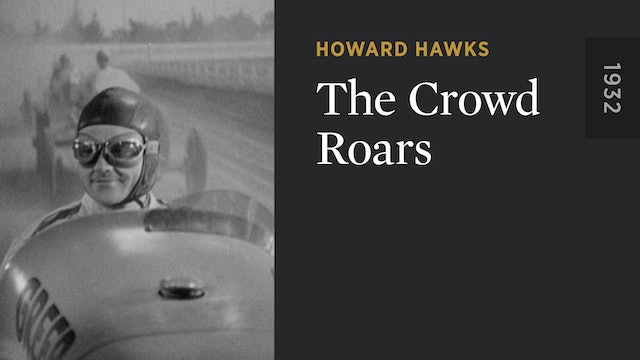 Director Howard Hawks brings a dynamic punch to this high-speed thrill ride set in the world of race-car driving. The fastest man on four wheels, Indy champ Joe Greer (James Cagney) has strong ideas when it comes to flashy women and his kid brother, Eddie (Eric Linden). So when the two come to blows over Eddie’s refusal to give his brassy girlfriend (Joan Blondell) the air, Joe is driven to drink, resulting in a car crash that destroys his nerve and threatens to wreck his career. Shot on location at the Ventura Raceway and the Indianapolis and Ascot Motor speedways, THE CROWD ROARS features appearances by eight pro racers, including 1930 Indy winner Billy Arnold, and some of the wildest racing sequences ever to burn up the screen. 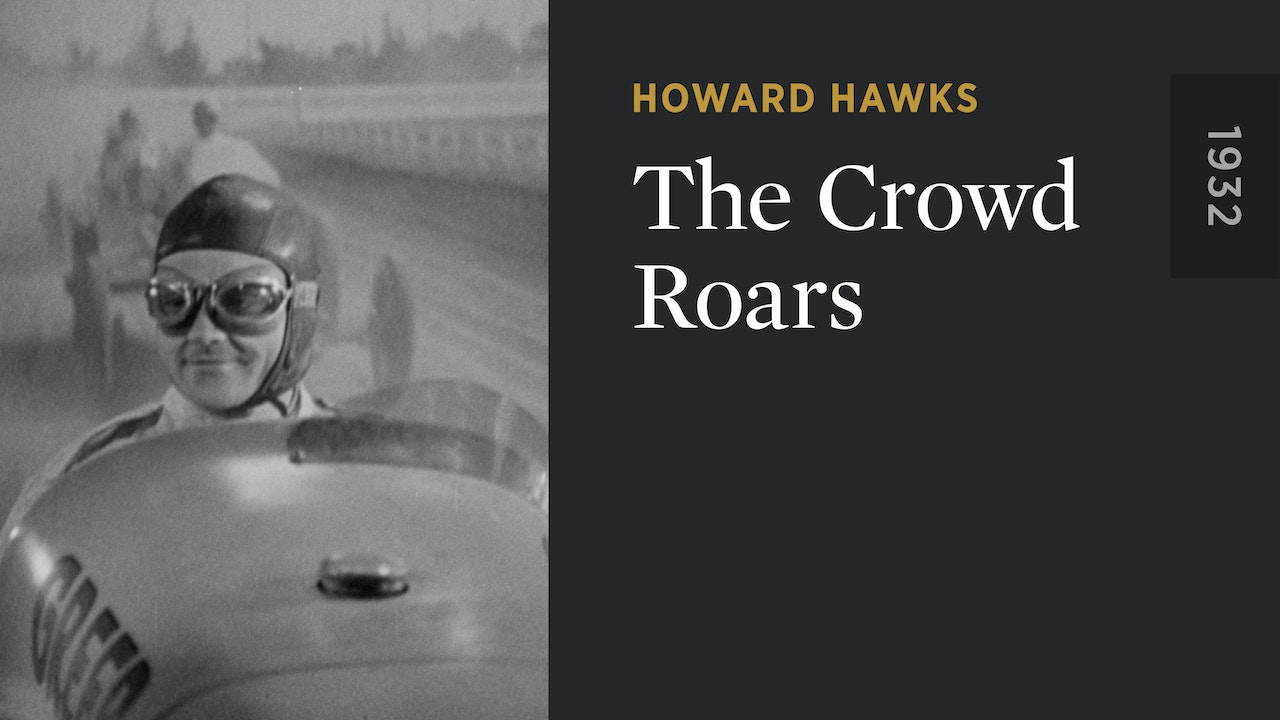