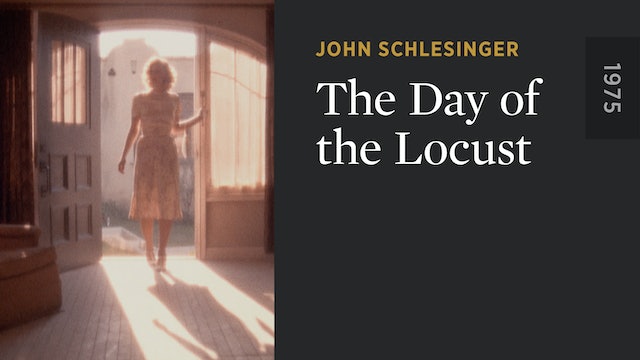 The Day of the Locust

Perhaps Hollywood’s most nightmarish self-portrait, this scorching adaptation of Nathanael West’s novel delves into the seamy underbelly of the 1930s film industry via the torrid, tangled lives of an ambitious but talentless aspiring starlet (Karen Black), an accountant (Donald Sutherland) hopelessly enamored with her, and a novice art director (William Atherton) who discovers the decadence and depravity of an industry that feeds on crushed dreams. John Schlesinger directs with an expressionistic intensity that approaches the realm of horror. 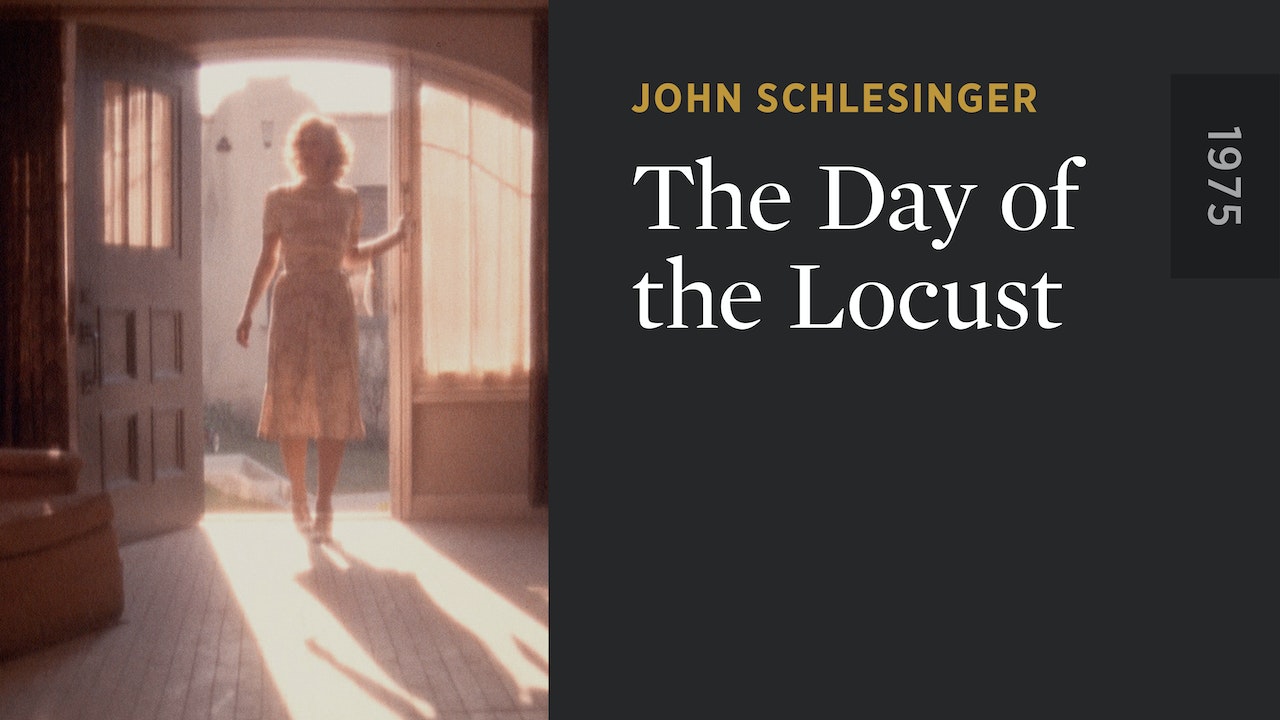