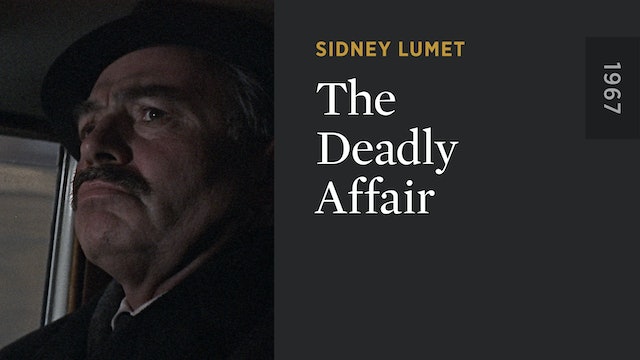 This superlative adaptation of a novel by John le Carré stars James Mason as a British secret agent drawn into a web of intrigue when he begins investigating the suspicious suicide of a high-ranking colleague. With its intelligent script, crisp direction by Sidney Lumet, and top-notch cast—including Simone Signoret as the dead man’s wife, a concentration-camp survivor—THE DEADLY AFFAIR sets the gears of conspiracy and espionage turning with the precision of a Swiss timepiece. Astrud Gilberto sings the languorous, bossa-nova-inspired theme song by Quincy Jones. 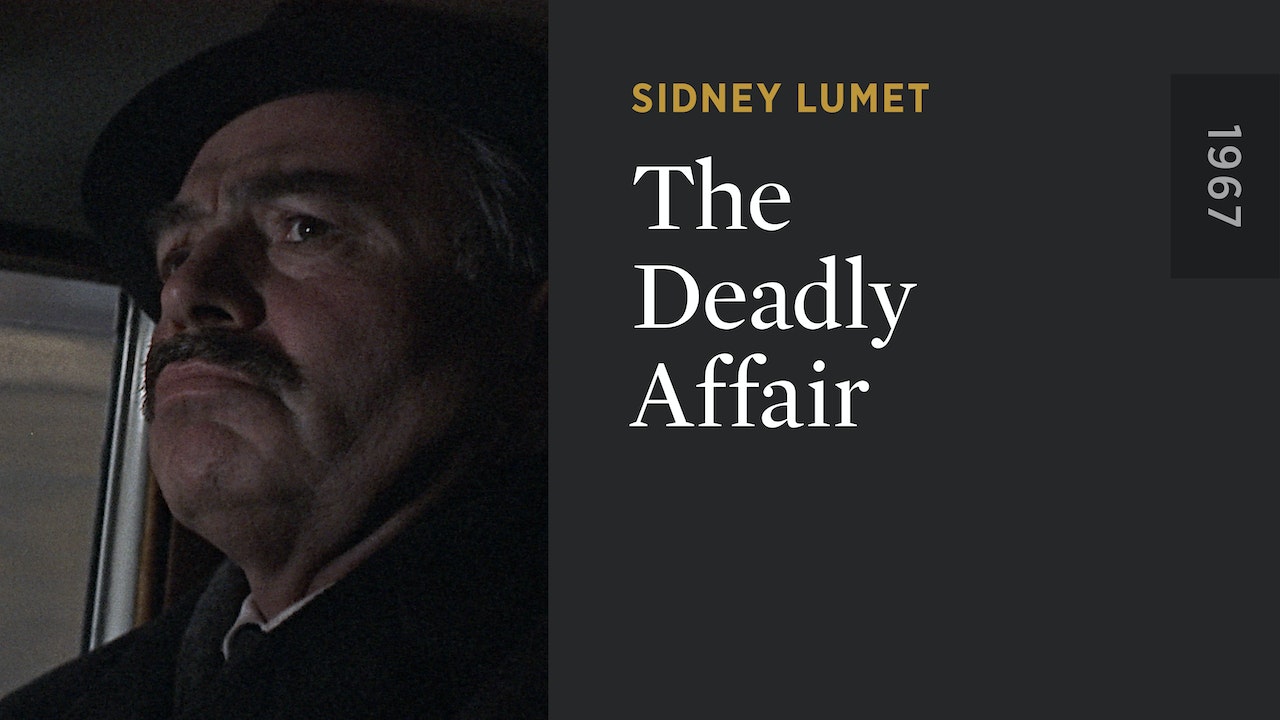