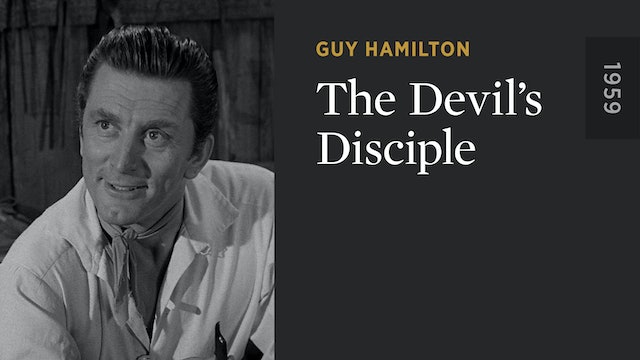 The third of seven iconic collaborations between stars Burt Lancaster and Kirk Douglas, this superbly entertaining adaptation of George Bernard Shaw’s satirical play of the same name casts the pair as a New England minister and a ne’er-do-well scoundrel, respectively, who find themselves mixed up in a case of mistaken identity—and wind up discovering their true callings—during the Revolutionary War. Laurence Olivier costars in a delightfully sardonic turn as the bemused British general John Burgoyne. 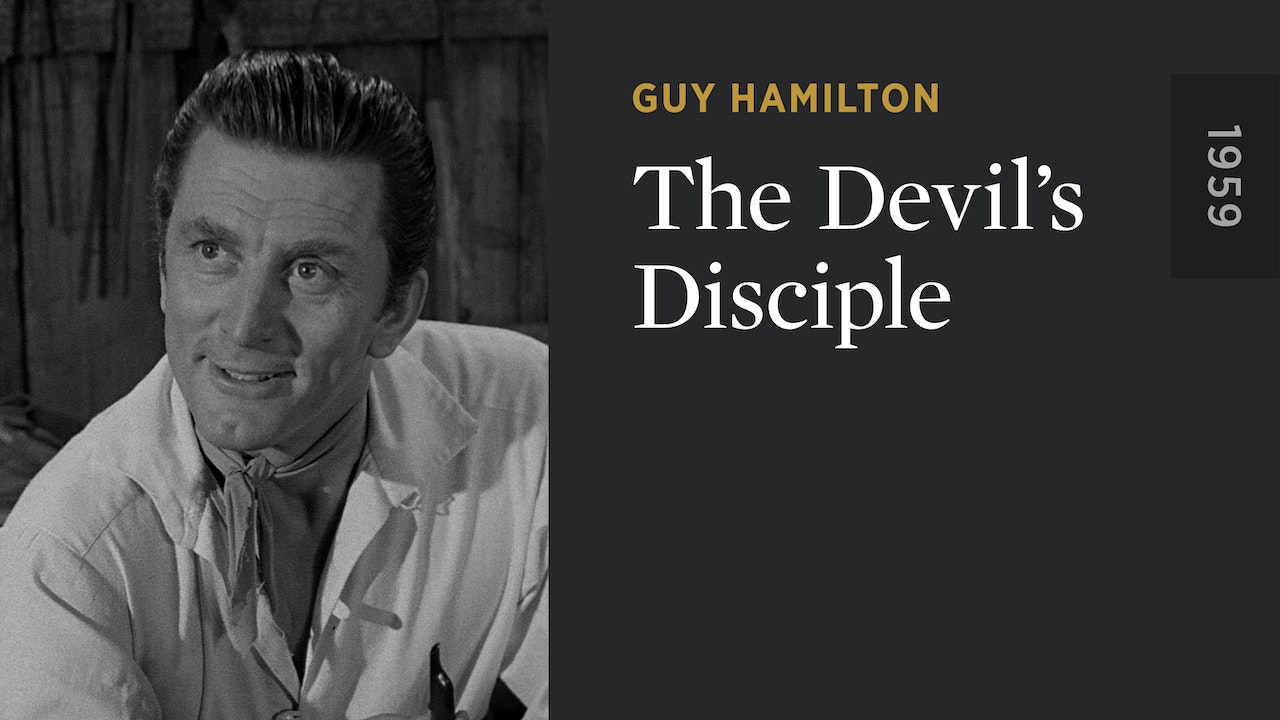