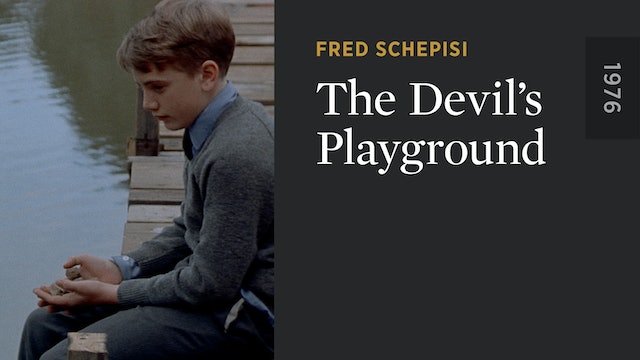 Fred Schepisi’s celebrated first feature is a lushly photographed period drama detailing a young boy’s coming of age in a strict Catholic seminary in 1950s Victoria. A semiautobiographical retelling of the director’s own training for the priesthood, THE DEVIL’S PLAYGROUND follows thirteen-year-old Tom Allen (Simon Burke), a serious-minded boy whose calling for the church is complicated by guilt associated with his awakening sexuality and “sinful” thoughts. While the ascetic Brother Francine (Arthur Dignam) prowls the school’s corridors looking for evidence of “the undisciplined mind,” the hard-drinking Brother Victor (Nick Tate) pushes back against the harsh discipline that scars the hearts and minds of the students as each battles a desire to consummate the pleasures of the flesh. 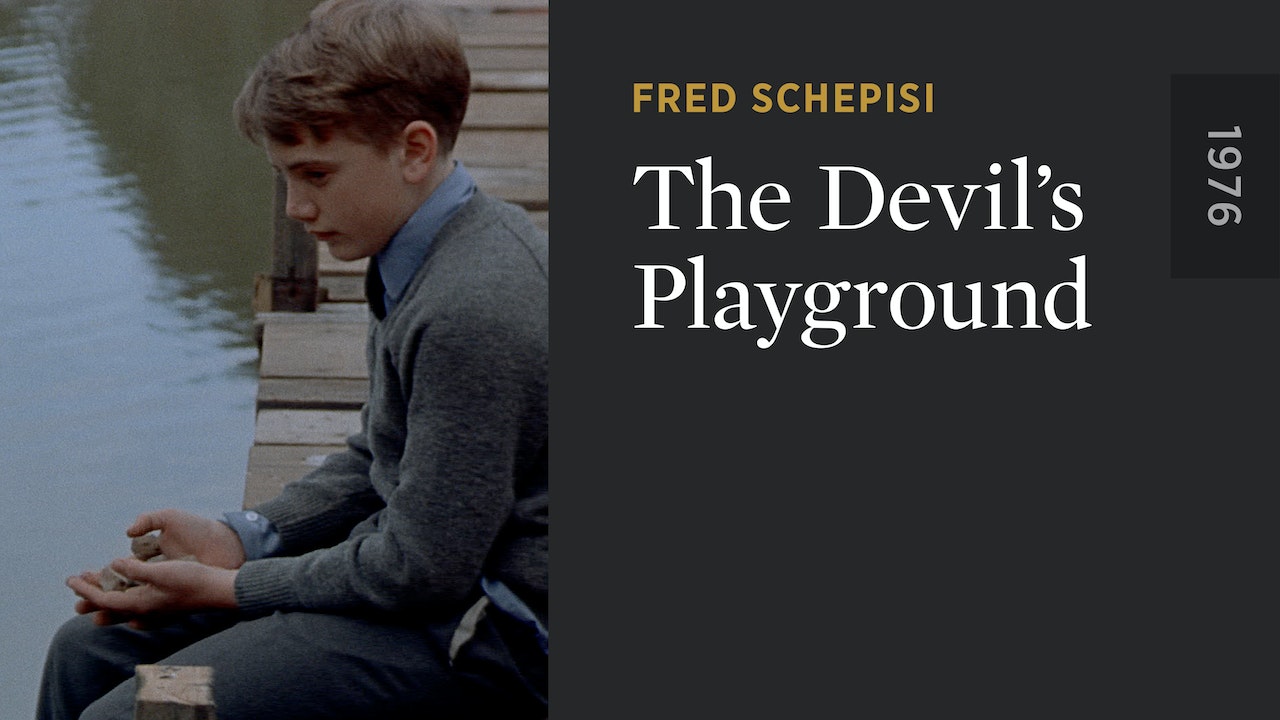