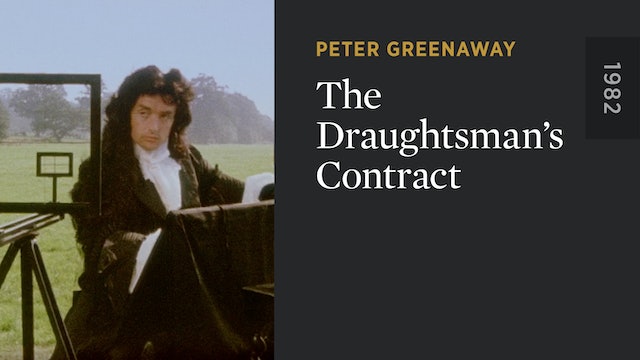 Set in a richly exaggerated seventeenth-century England, Peter Greenaway’s sumptuous and sensuously charged brainteaser catapulted him to the forefront of international art cinema. Adorned with intricate wordplay, extravagant costumes, and opulent photography, Greenaway’s first narrative feature weaves a labyrinthine mystery around the maxim “draw what you see, not what you know.” An aristocratic wife (Janet Suzman) commissions a young, cocksure draughtsman (Anthony Higgins) to sketch her husband’s property while he is away—in exchange for a fee, room and board, and one sexual favor for each of the twelve drawings. As the draughtsman becomes more ensnared in the devious schemings in this seemingly idyllic country home, curious details emerge in his drawings that may reveal a murder. Bolstered by a majestic score by then-newcomer Michael Nyman and stunning cinematography by Curtis Clark, THE DRAUGHTSMAN’S CONTRACT is a luscious cinematic banquet for eye, ear, and mind. 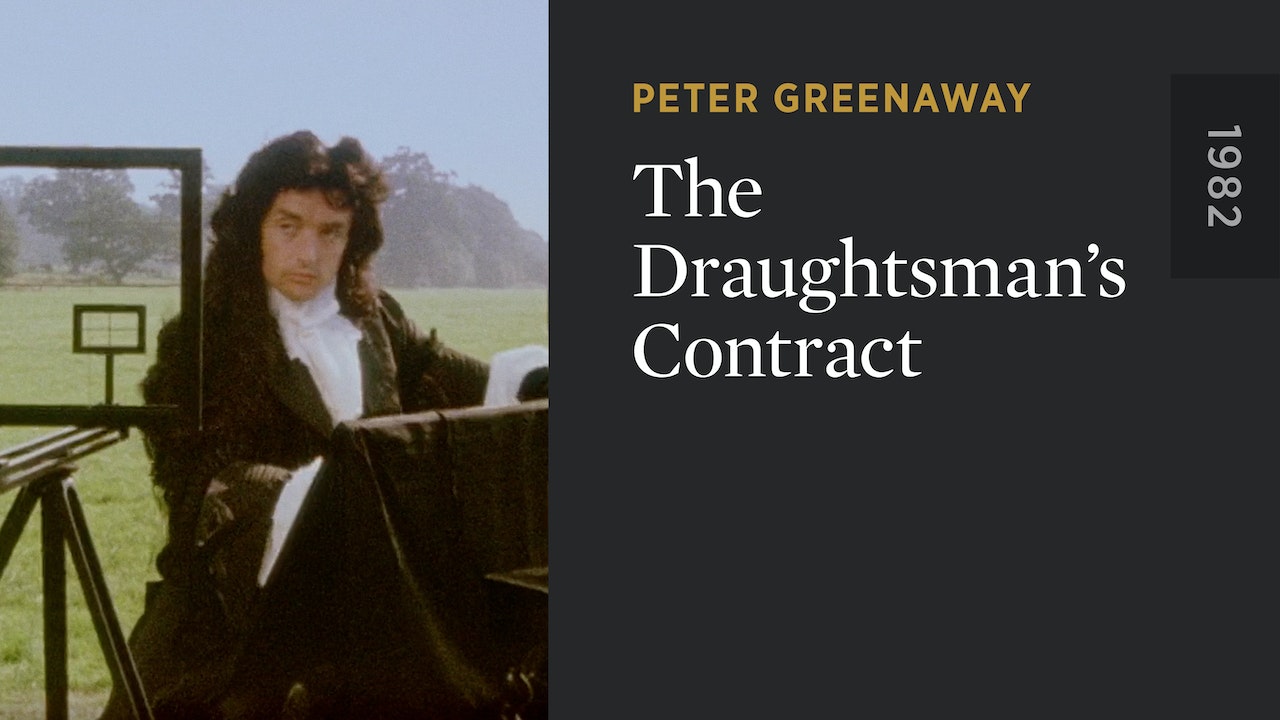