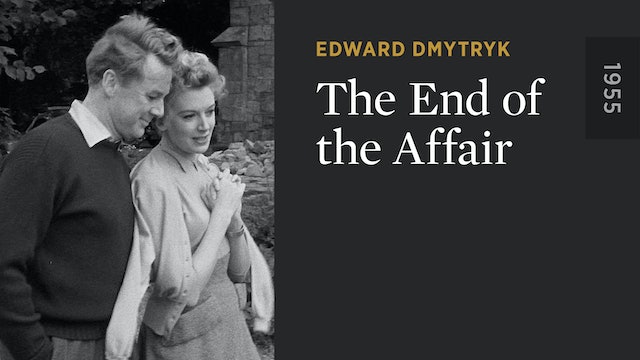 The End of the Affair

Adapted from the Graham Greene novel, this story of star-crossed lovers centers on a short affair that begins and ends as tumultuously as the war that provides its backdrop. In World War II–era England, Sarah Miles (Kerr) is the bored wife of a British civil servant. When Mr. Miles (Peter Cushing) introduces her to American writer Maurice Bendrix (Van Johnson), she is unable to deny her attraction, or resist his interest in her. But Sarah mysteriously brings their affair to an end. With the help of a private detective (John Mills), Maurice sets out to discover why. 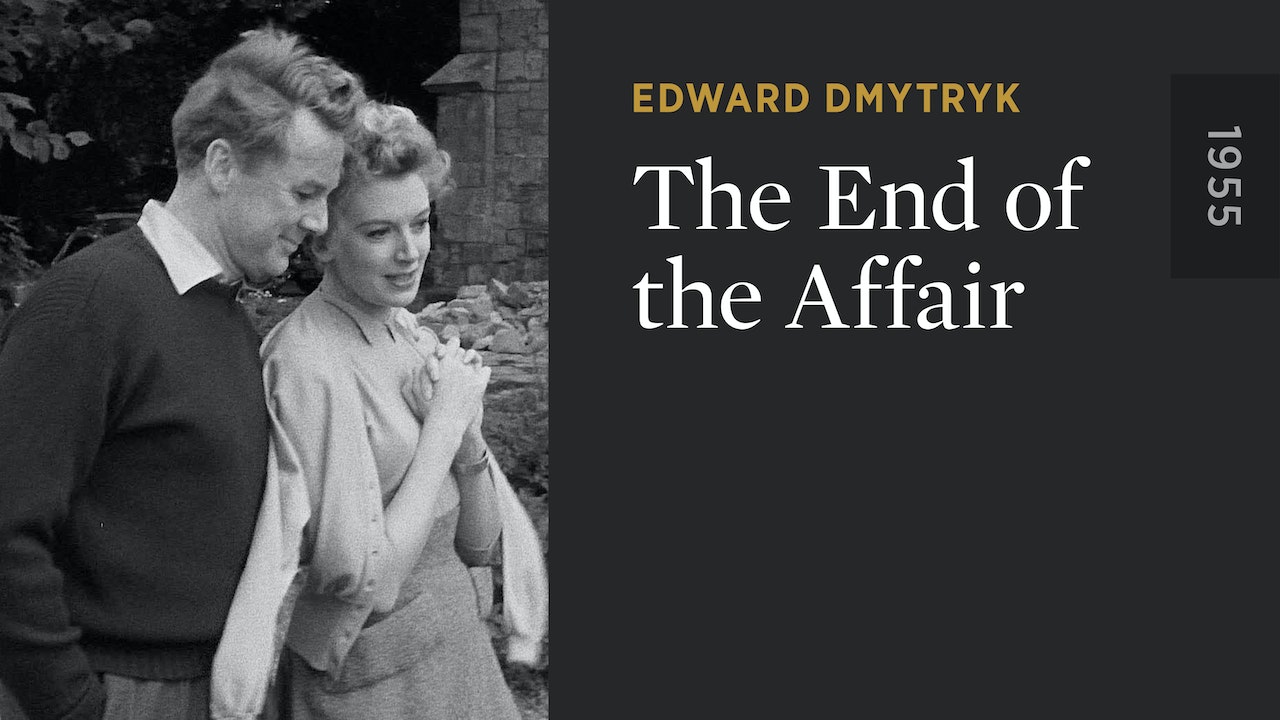