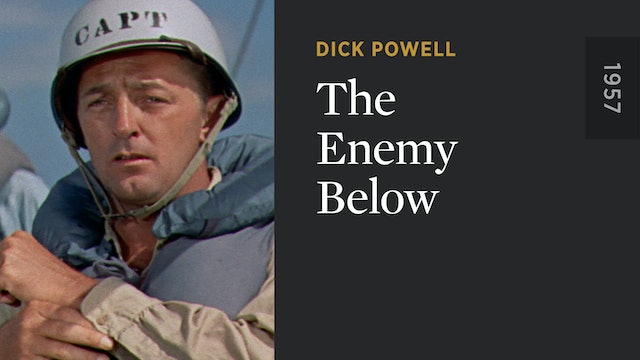 During World War II, the commander (Robert Mitchum) of an American destroyer matches wits with a German submarine captain (Curd Jürgens) during a deadly chase across the North Atlantic, over the course of which the men come to form a surprising mutual respect for each other. One of the handful of films directed by actor Dick Powell in the 1950s, this taut, entertaining submarine thriller features Oscar-winning special effects and a uniquely humanistic perspective on war. 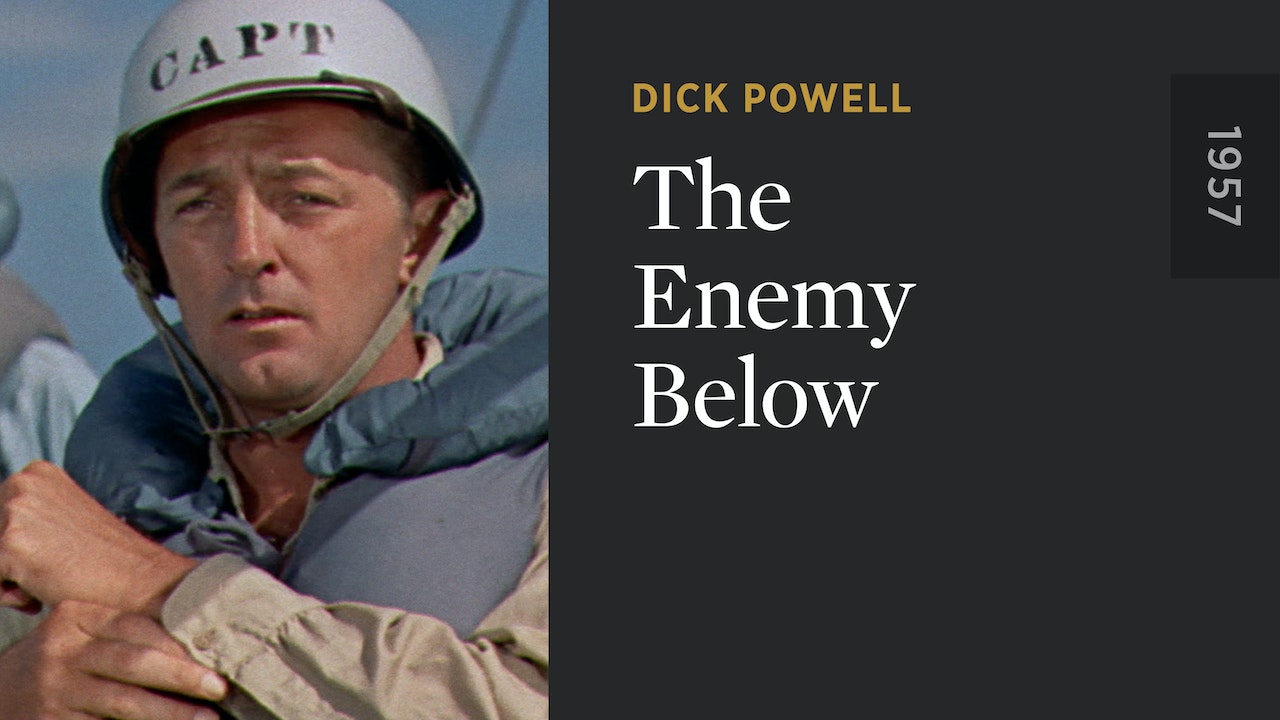