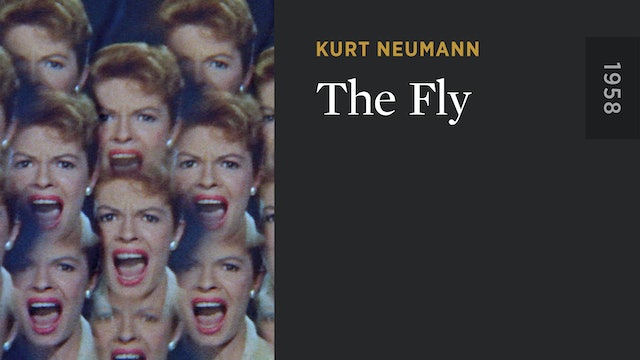 Shot in CinemaScope, this high-water mark of 1950s science fiction blends eerie shocks with domestic melodrama. Obsessed scientist Andre Delambre (David Hedison) invents a matter transmitter with horrifying repercussions. Though he has had varying degrees of success with the device, he decides to use himself in a human project to test the machine. When a fly enters the chamber at the time of the experiment, the scientist reemerges a hybrid—half man, half fly! The result is unimaginable horror for Delabre and his wife (Patricia Owens). Though perhaps best remembered for inspiring David Cronenberg’s 1986 remake, the original iteration of THE FLY is a genre classic in its own right. 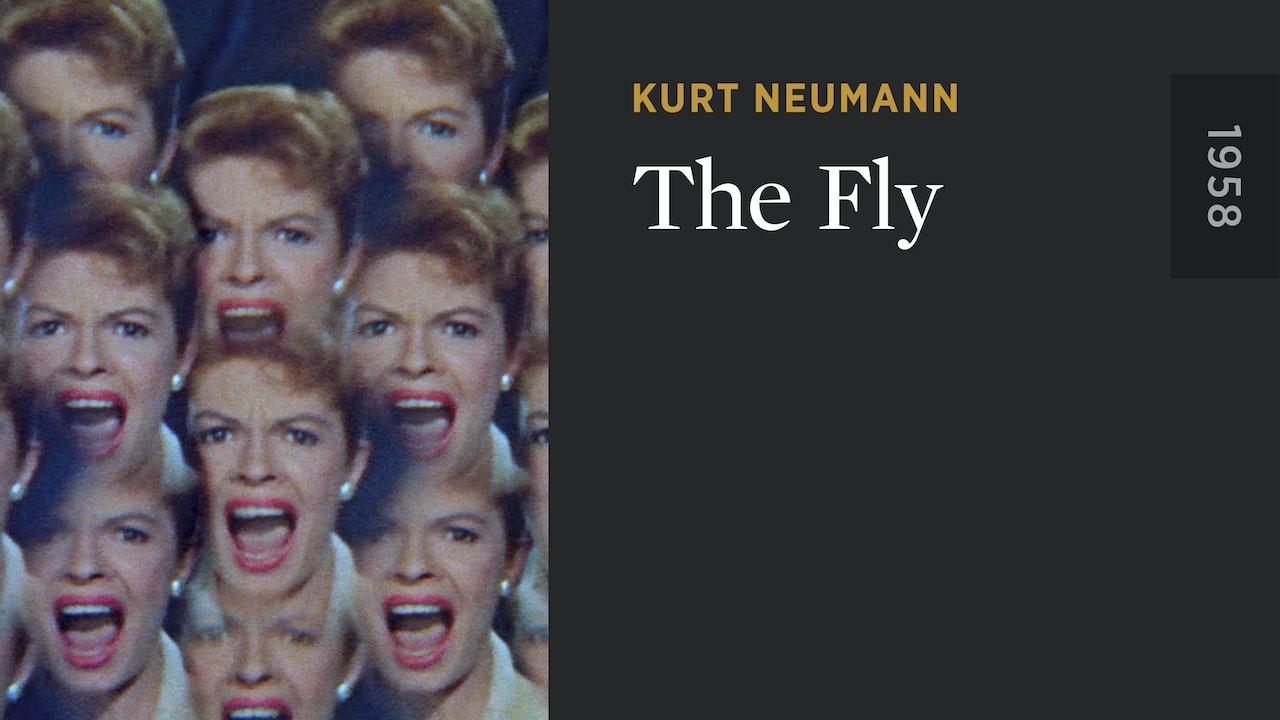