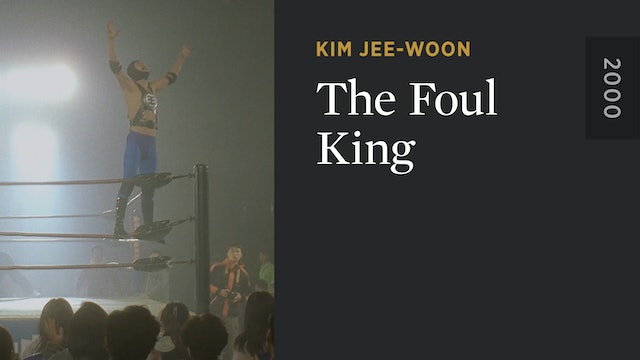 A timid bank clerk transforms himself into a masked wrestling villain in this rousing and eccentric underdog comedy from director Kim Jee-woon. Dissatisfied with the drab routine of his corporate job, Dae-ho (the always fantastic Song Kang-ho, in his first leading role) finds a surprising outlet for his hidden talents in the wrestling ring—bringing about a transformation that affects his entire life. Putting an irresistibly offbeat spin on the typical sports-movie formula, THE FOUL KING was a smash hit that helped make Song (who did most of his own stunts) one of South Korea’s most in-demand stars. 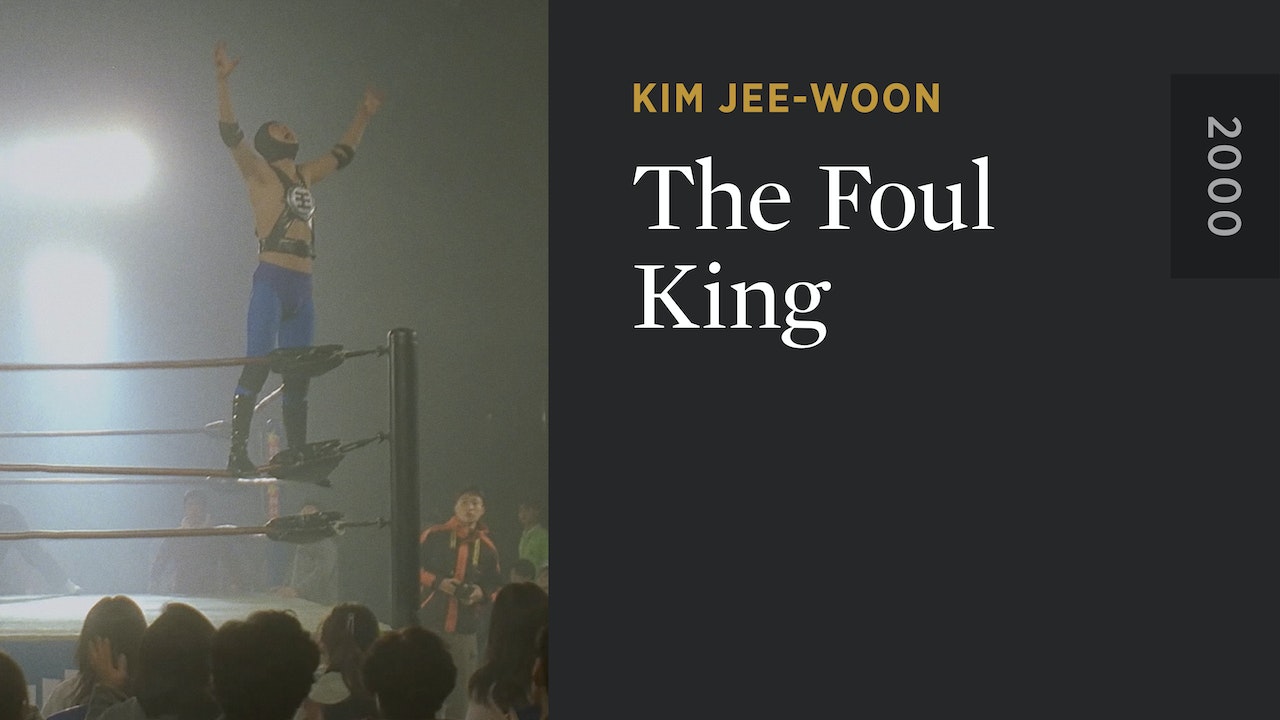