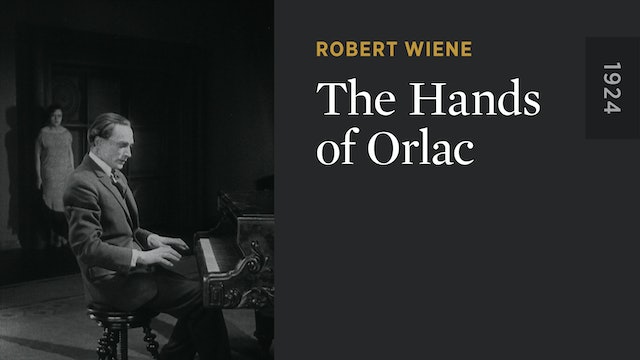 The Hands of Orlac

Reuniting the star and director of THE CABINET OF DR. CALIGARI, THE HANDS OF ORLAC is a deliriously twisted thriller that blends Grand Guignol chills with the visual and performance styles of German Expressionism. Based on a novel by medical-horror specialist Maurice Renard, it charts the mental disintegration of Paul Orlac (Conrad Veidt), a concert pianist whose hands are amputated after a train crash and replaced with the hands of an executed murderer. When his father is murdered by the dead man’s hands, Orlac begins a steady descent into madness. Produced in Vienna just as psychoanalysis was emerging there, THE HANDS OF ORLAC writhes with sexual innuendo and striking Freudian imagery. 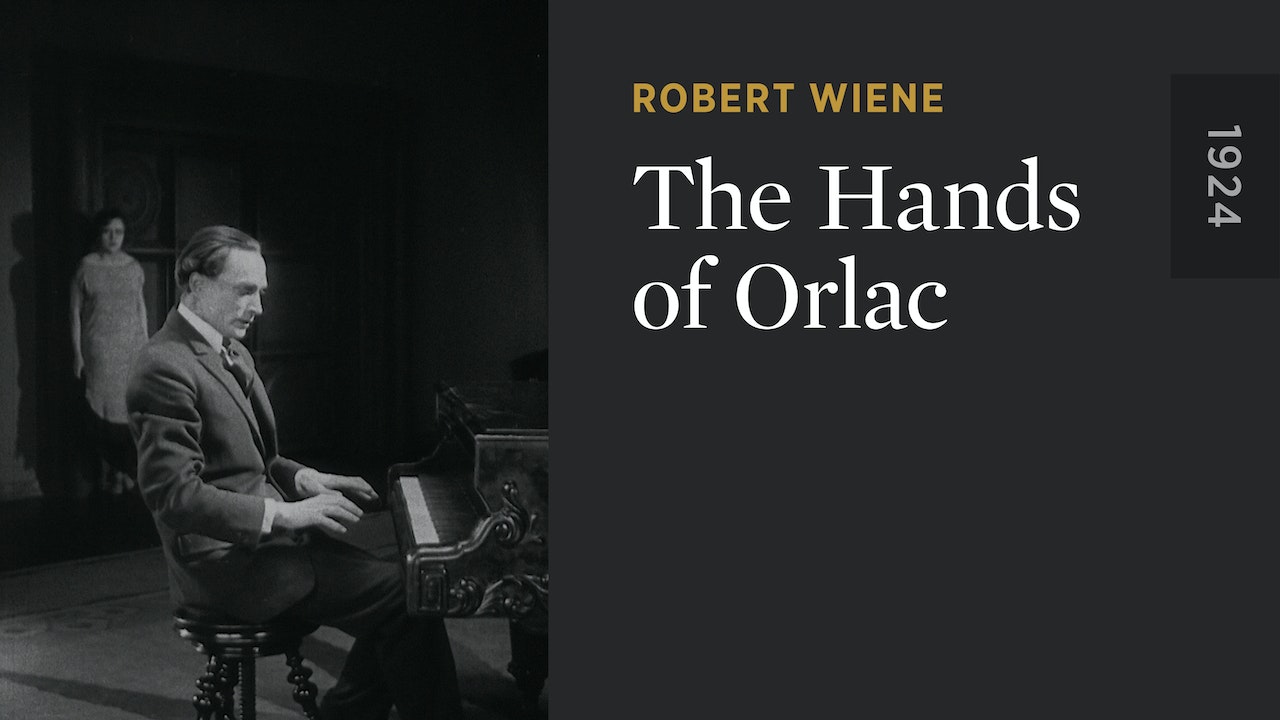