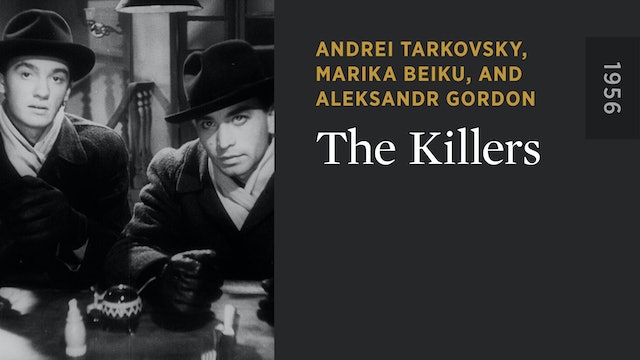 THE KILLERS was Russian director Andrei Tarkovsky’s first film, codirected with his classmates Alexander Gordon and Mirka Beiku in the autumn of 1956 at the All-Union State Institute of Cinematography (VGIK). 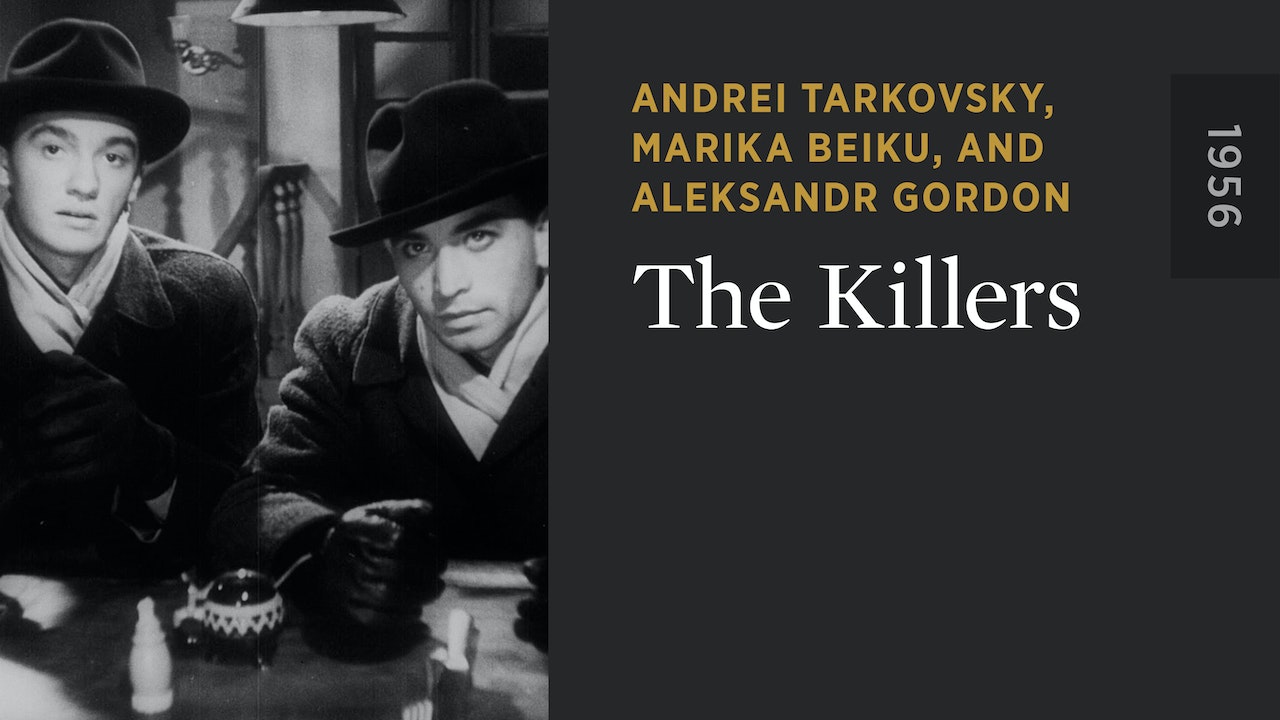