More than just one of the greatest concert films ever made, THE LAST WALTZ is an at once ecstatic and elegiac summation of a vital era in American rock music. Invited to capture the farewell performance of the legendary group the Band at San Francisco’s Winterland Ballroom on Thanksgiving, 1976, Martin Scorsese conceived a new kind of music documentary. Enlisting seven camera operators (led by director of photography Michael Chapman, and also including renowned cinematographers Vilmos Zsigmond and László Kovács) and production designer Boris Leven to design the strikingly theatrical sets, Scorsese created a grandly immersive experience that brings viewers onstage and inside the music itself. That music—as performed by the Band and a host of other generation-defining artists, including Bob Dylan, Joni Mitchell, Van Morrison, the Staple Singers, Muddy Waters, and Neil Young—lives on as an almost religious expression of the transcendent possibilities of rock and roll. 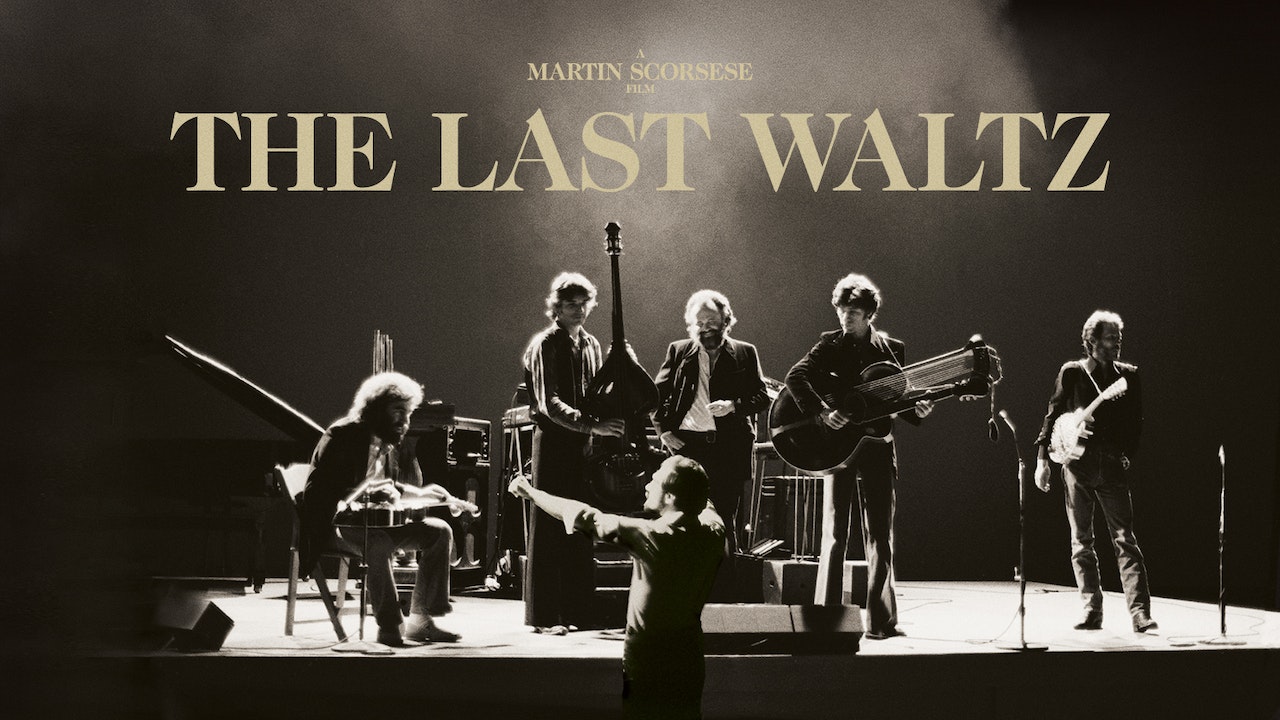