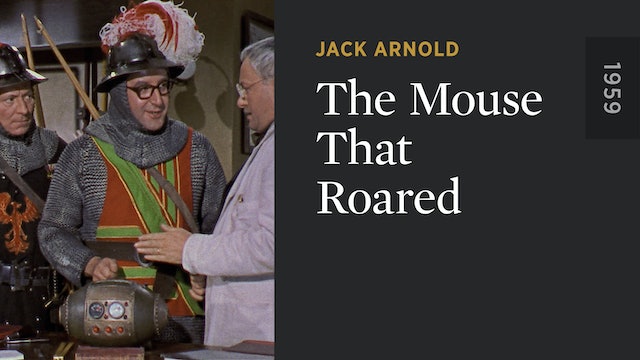 The Mouse That Roared

Peter Sellers runs riot in three hilarious roles in this outlandish political satire. Facing economic collapse because their country’s one export, a fine wine, has been undercut by a U.S. company, the prime minister (Peter Sellers) and grand duchess (Sellers again) of the mythical Duchy of Grand Fenwick cook up a scheme to stave off ruin: they will declare war on the States with the intention of losing and then reaping the benefits of American aid. But with Field Marshal Tully Bascombe (yup, Sellers) leading the charge, nothing goes as planned . . . 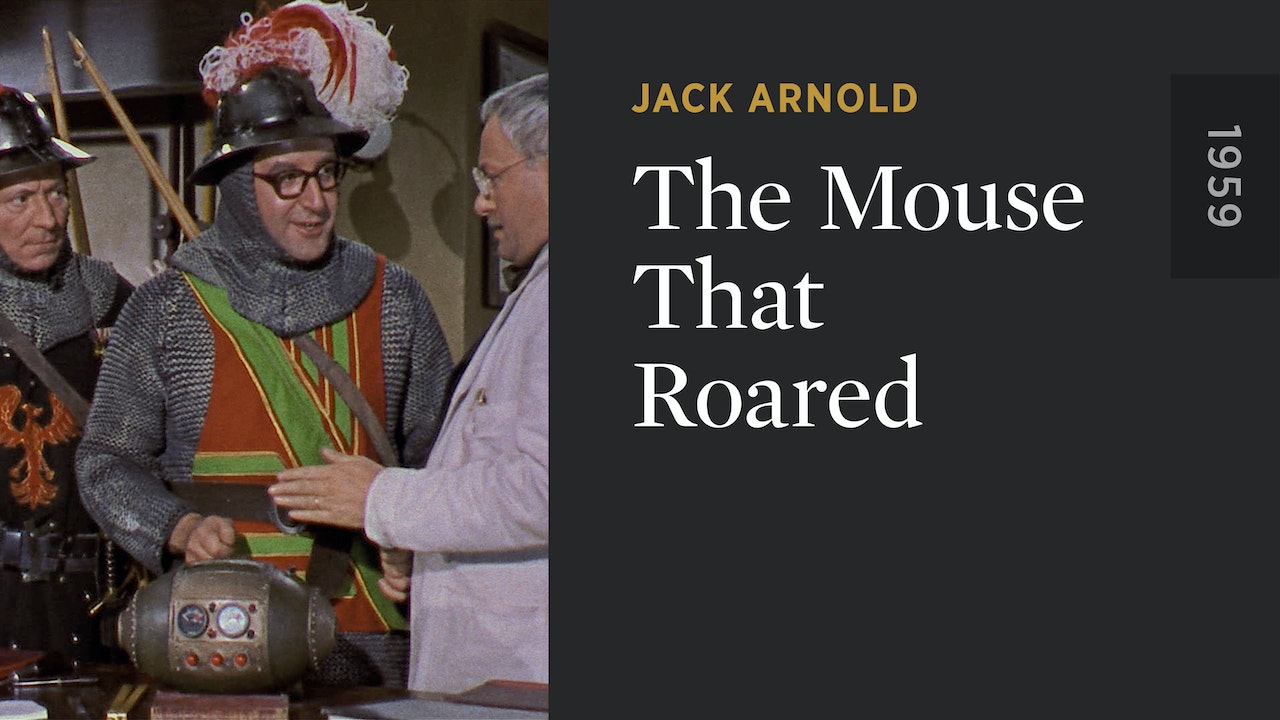