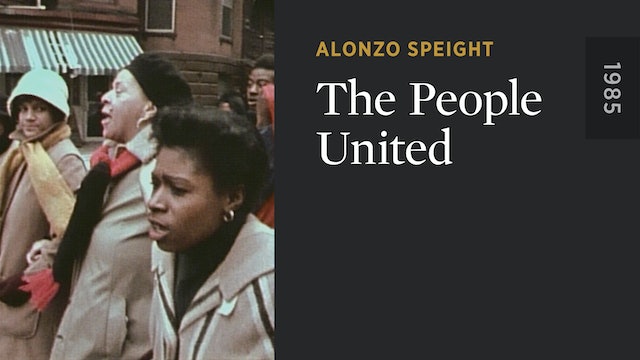 Boston, 1978: it was an intense period of racial conflict over school busing and escalating incidents of police brutality in the predominantly Black neighborhood of Roxbury. In the wake of growing racial tension and violence, twelve Black women were brutally and mysteriously murdered within an eighteen-month period; their murders remained unsolved. There are moments in the history of any community when its people are sorely tested and the floodgates break. This film captures one of those moments and the community’s united response. 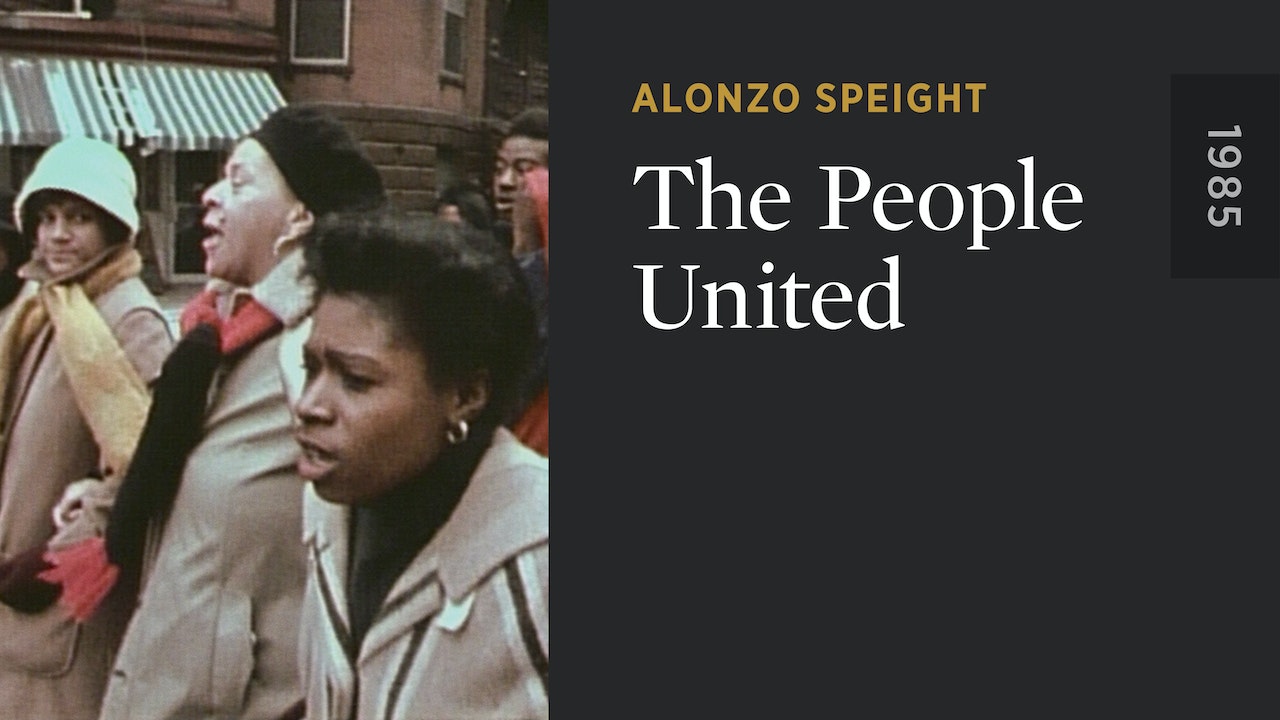