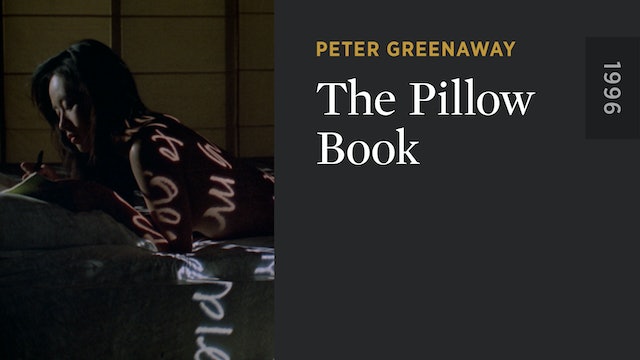 Beautiful to behold and impossible to forget, THE PILLOW BOOK is Peter Greenaway’s erotically charged drama about love, death, revenge, and the indelible nature of our earliest memories. Each year on her birthday, Nagiko (Vivian Wu) would become her father’s canvas as he painted the creation myth in elaborate, elegant calligraphy on her body. Years later, she continues the practice with a succession of lovers, including a bisexual translator (Ewan McGregor) who becomes a pawn in an escalating game of vengeance against her beloved father’s exploitative publisher. 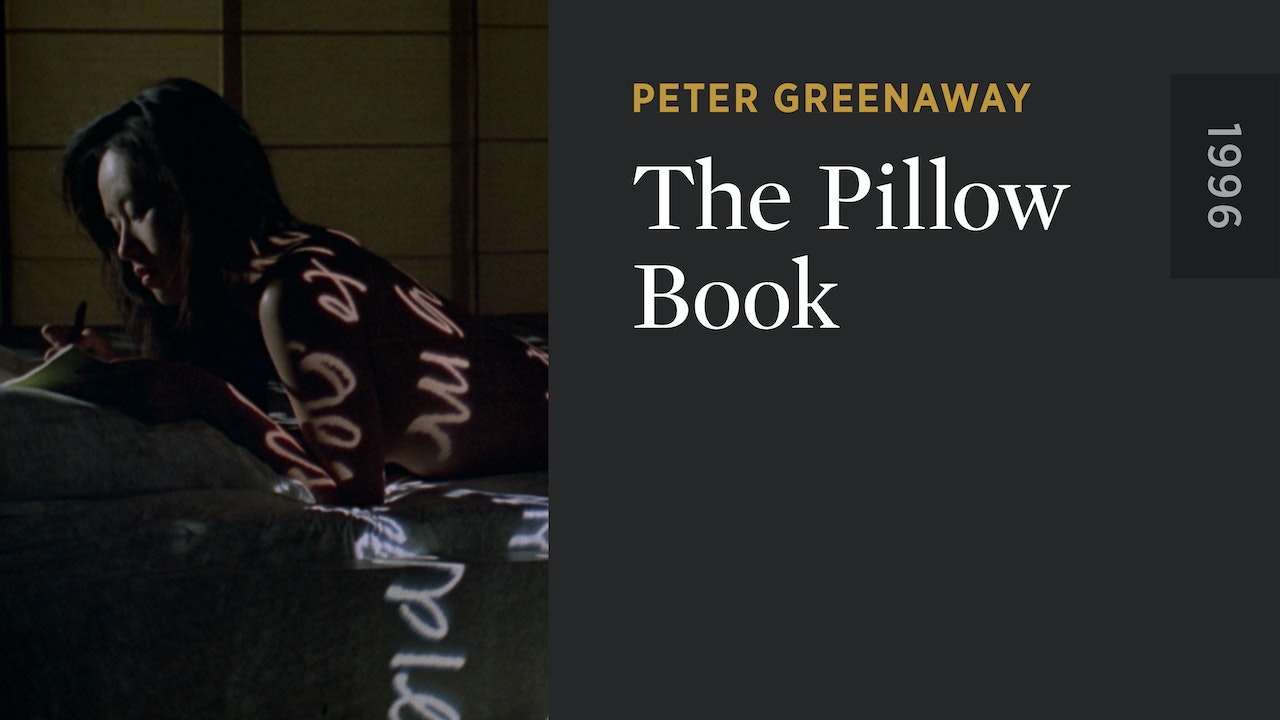